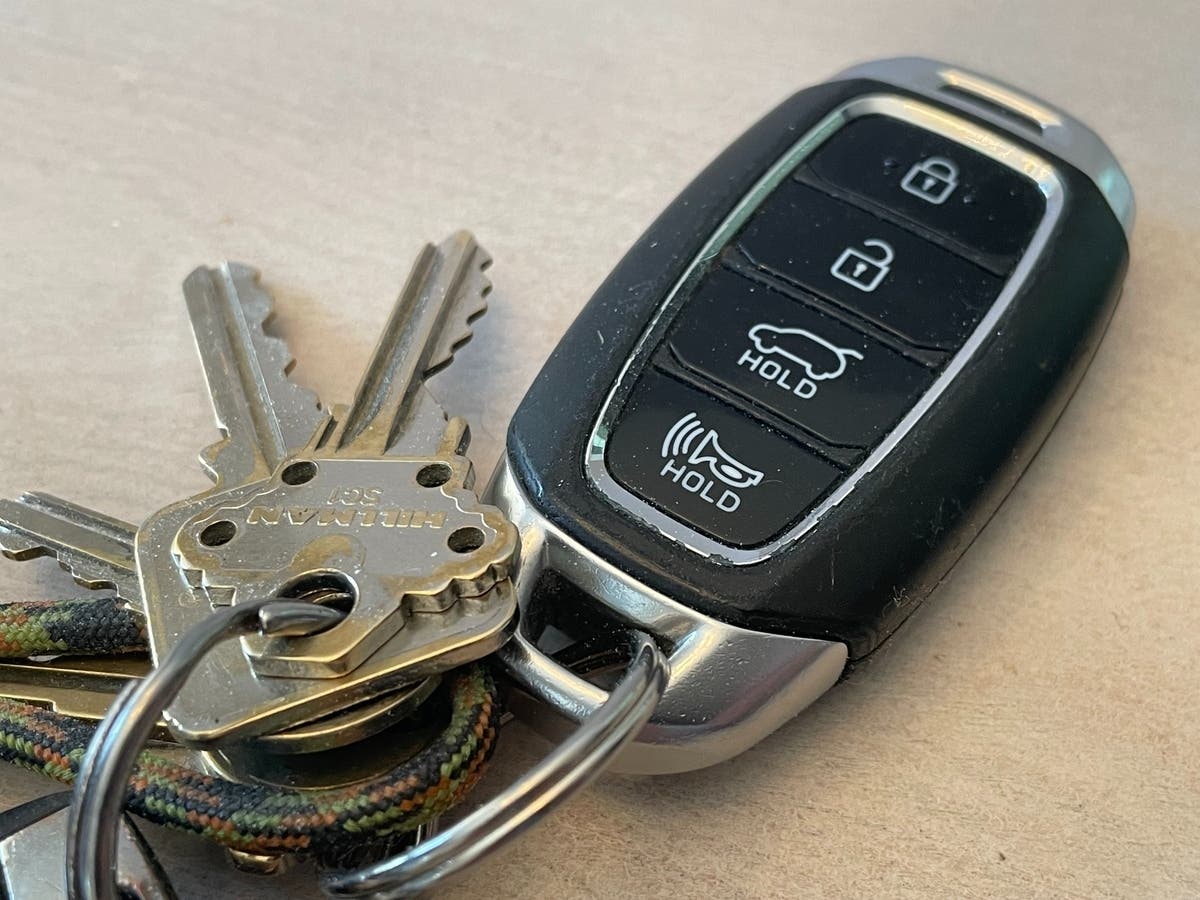 WOODBRIDGE, NJ – At a time when auto theft is rampant in New Jersey, a Woodbridge auto dealership had 12 cars and 139 key fobs stolen this winter.

This was announced in a Facebook post by Newark police, who said they found three of the stolen cars, with the key fobs inside, parked on the streets of their city.

The car dealership is Woodbridge Car Revolution on Rt. 1 in Avenel.

In 2021, a total of 14,320 cars were reported stolen in New Jersey, a 22% increase from the previous year. Auto theft is particularly up 31% in the state’s so-called “CorrStat region,” which represents more than 80 northeastern New Jersey cities along the Rt. 21 corridor, including Newark. .

On January 19, Newark police said they observed three young men sleeping in a black 2015 Audi in the 100 block of Parker Street. The Audi was found to have been stolen from Car Revolution in Avenel, police said.

A 15-year-old boy inside the car had key fobs for the three stolen cars. Newark police searched the Dodge Ram and found all 139 stolen key fobs inside, according to Newark Public Safety Director Brian A. O’Hara. All key fobs were from Woodbridge Car Revolution.

To request removal of your name from an arrest report, submit these required elements for arrestreports@patch.com.