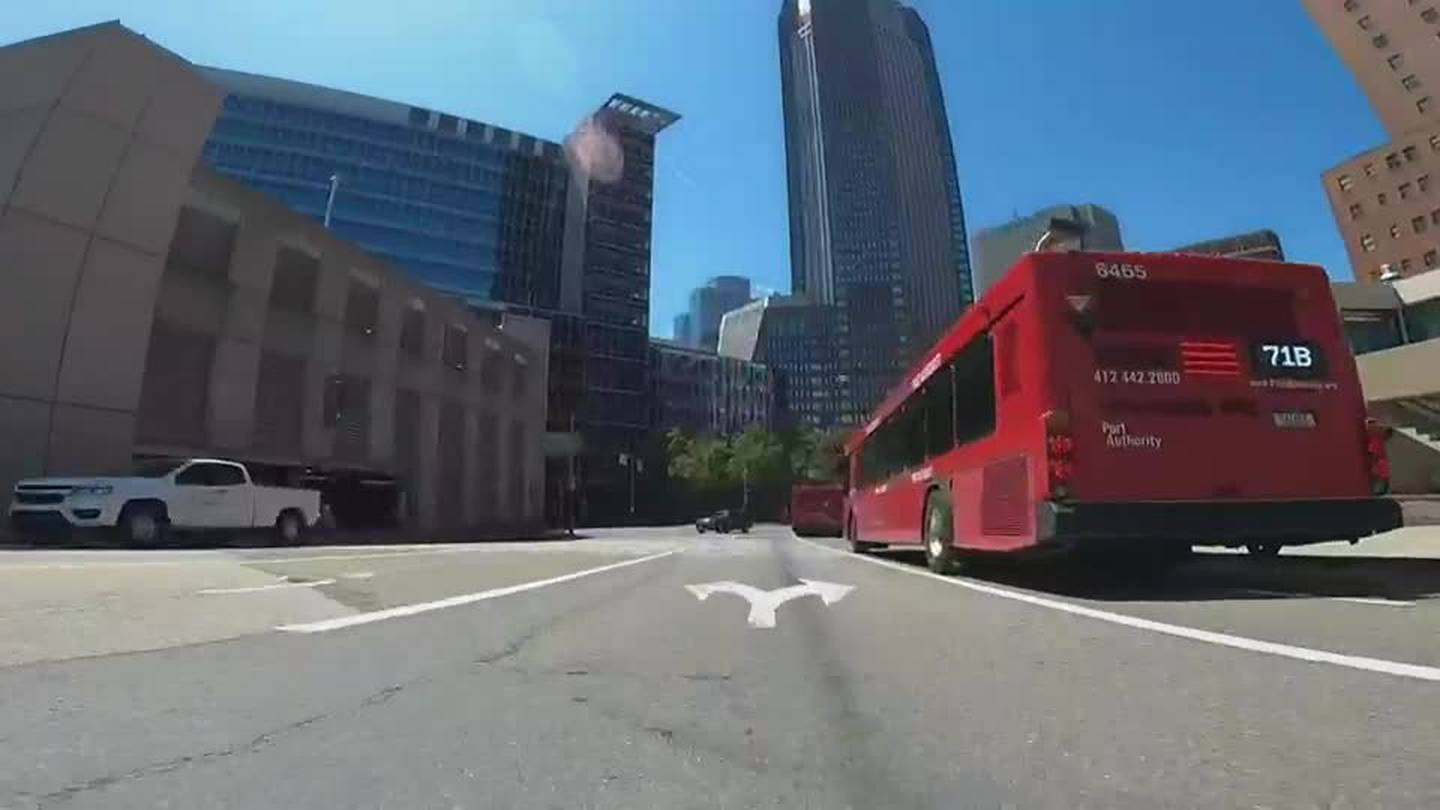 Will we see self-driving buses on the new Rapid Bus being built in Pittsburgh? – WPXI

Will we see self-driving buses on the new Rapid Bus being built in Pittsburgh?

PITTSBURGH — Work is underway right now on a plan to speed up travel between downtown and Oakland.

Bus Rapid Transit (BRT) service enters at 5th and Forbes Avenues. There will be “bus only” lanes connecting the busy corridor.

Moments into an interview with Vincent Valdes, executive director of the Southwestern Pennsylvania Commission (the group that decides how to spend federal transit money, locally), Valdes broached the idea of ​​self-driving buses the along the BRT route. He thinks we could see them even sooner than self-driving cars on the road.

“It makes sense to do it in transit. It is a very targeted application. You work in professional fleets,” Valdes said.

He told Channel 11’s Jennifer Tomazic that he thinks we’ll see them in the next 10 years.

So she pitched this idea to the head of the Port Authority, whose buses will run on the Oakland to Downtown BRT.

Katharine Kelleman first highlighted several autonomous shuttle pilot programs underway across the country. She didn’t say “yes” or “no” to the idea of ​​Port Authority buses, but did tell Jennifer this:

“So as we look to an autonomous future, it would be great to be able to free up that driver to provide that higher level of customer service,” Kelleman said. “We plan to keep an operator on this vehicle for that touch of customer service.”

Kelleman said there are already many technologies they could put on buses to help with safety, even before self-driving buses hit the market.

Stan Caldwell does a lot of research on technology trends in automated vehicles with his Traffic 21 Institute initiative. He works at Carnegie Melon University and has invited Channel 11 to Navlab, where they have been researching this kind of technology since the 80s.

Although they’re not testing any automated buses here, CMU is investigating what automation would mean for public transit.

“The role of drivers will be high because they still have to take care of passenger duties, maintain the safety of passengers and everything around the vehicle, but they will also have to manage the technology,” Caldwell said.

This is one of the bus riders’ concerns when Jennifer asked them if they would take a self-driving bus.

“I’m not sure,” hesitated Devante Blair, who takes the bus to work in Oakland, “because I still have to get past the self-driving cars.”

“I don’t know about that. When (the bus) turns onto Murray from Forbes, it’s a bit difficult,” a CMU student pointed out. “I think a human should do that.”

Specifically, some of the flaws, according to Caldwell, are still being worked out.

“I wouldn’t be comfortable getting to the point where we have driverless buses operating on open streets with the technology that exists now,” Caldwell said. “I think we still need humans to handle these complex situations, but we should be using automation to make systems more efficient and safer.”