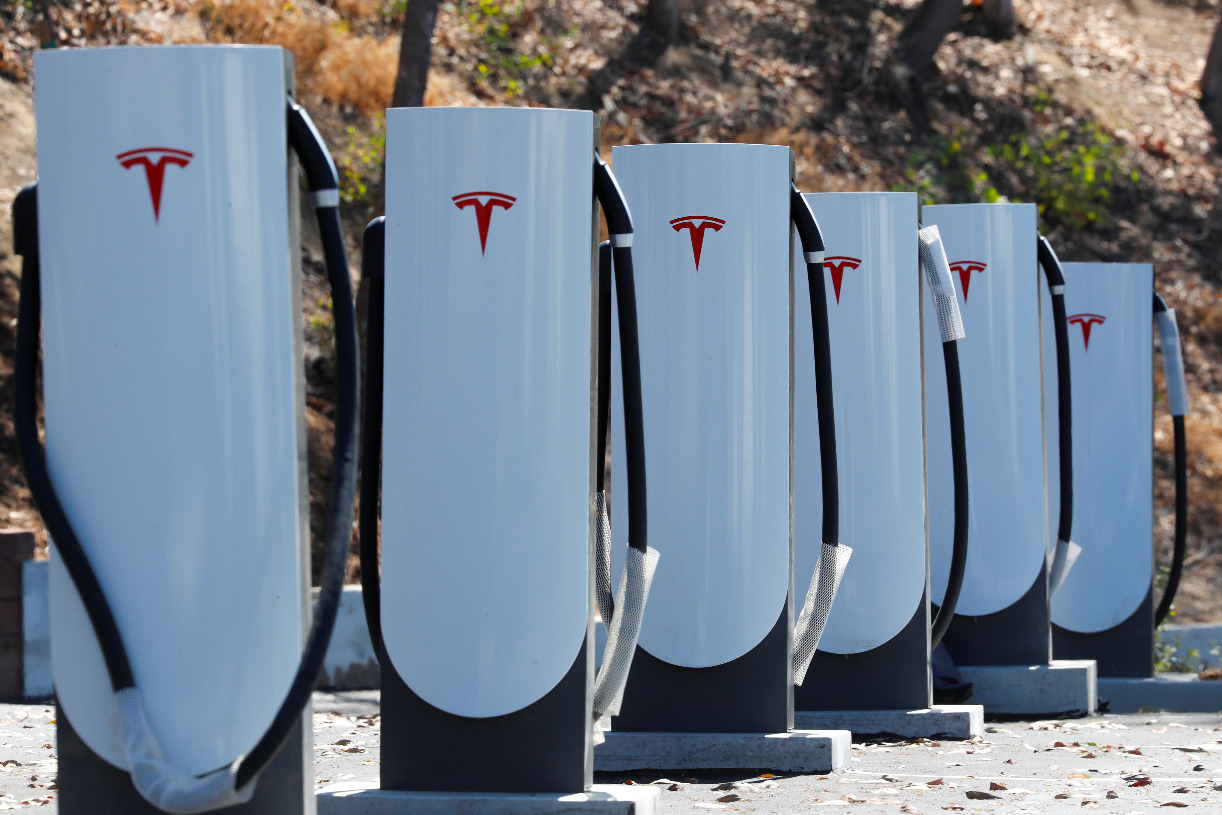 When will non-Tesla electric cars get their own superchargers?

According to Tesla, the company launched what it called a “non-Tesla supercharger pilot” program last November.

“Access to an extensive, convenient, and reliable fast-charging network is essential for wide-scale adoption of electric vehicles,” the company says on its support site. “That’s why, since opening our first Superchargers in 2012, we’ve been committed to rapidly expanding the network. Today we have over 35,000 Superchargers worldwide.

“Our ambition has always been to open the Supercharger network to non-Tesla electric vehicles and, in doing so, encourage more drivers to go electric,” Tesla added. According to Electrek, Tesla has expanded this program further in Europe, adding Denmark, Finland, Germany, Luxembourg and Switzerland.

Now the program is heading to the United States, where Tesla is headquartered and has long done most of its business.

Last June, the White House touted, as part of a fact sheet, about $700 million in private sector commitments for electric vehicle charging, which would make electric vehicles more affordable.

“Tesla is investing in its Gigafactory in Buffalo, New York, to support the deployment of new fast-charging stations to add to its fast-charging network,” the White House said.

“Tesla is expanding its production capacity for power electronics components that convert AC to DC, charging cabinets, terminals and cables. Later this year, Tesla will begin production of new supercharger equipment which will allow non-Tesla electric vehicle drivers in North America to use Tesla Superchargers.

In June, Tesla rolled out its 35,000th Supercharger.

“While the year started with 1.5 million to 1.6 million units as the bogey for 2022 deliveries (with a stretch target of 1.7 million), now the bogey is whispering closer to 1, 4 million for the year given China’s issues coupled with global supply chain issues,” said analyst Daniel Ives of Wedbush Securities, in a post-release note.

“We believe that already priced into the stock at current levels after significant weakness seen over the past few months, there is a weaker delivery path and a big hit to numbers for the June quarter,” Ives continued.

“The Street is now focused on 2H deliveries (likely up 40%-50% from 1H unless there are no more major issues in China with zero Covid) and the numbers for 2023 as a more normalized environment to assess the overall health of Tesla’s delivery trajectory and top-line/EPS. We also note that while the Giga factories in Berlin and Austin are in significant ramp-up mode, this is a significant expansion in production capacity for 2023 and beyond.