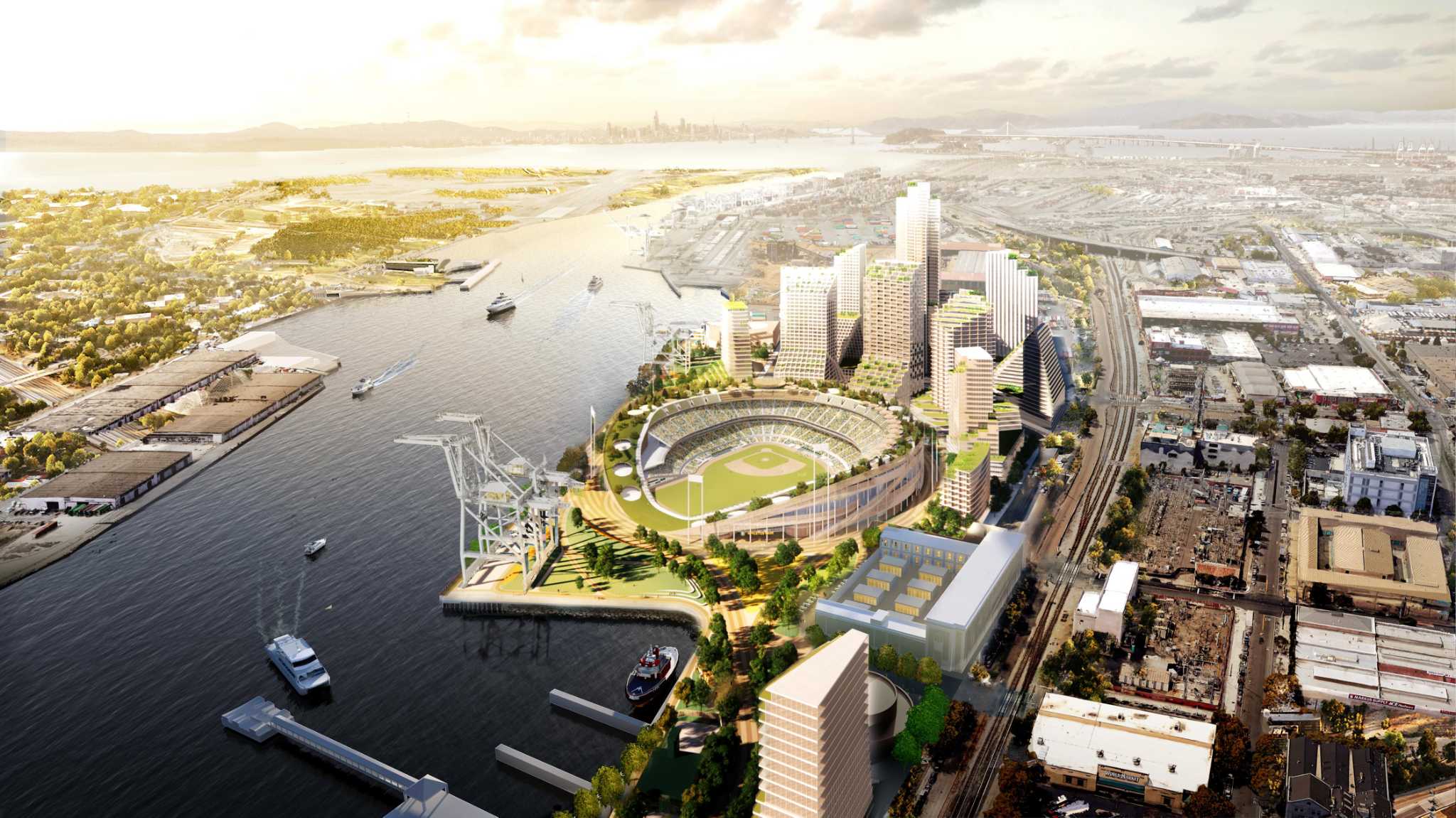 Since the beginning of Oakland Athletics’ years-long quest to build a new ballpark in the city, residents and officials have wanted to know: How much will this project cost taxpayers?

Now, years after the team’s bid began to build a $12 billion project that includes a 35,000-seat ballpark, housing, retail, hotel and more, l With the team pushing to get a vote on the project by the end of the year, it’s still unclear exactly how much public money is involved.

While the team is “privately funding” the stadium, taxpayers are likely to invest hundreds of millions of dollars in surrounding infrastructure if the project is approved and built.

Concerns about the issue arose when Oakland released a memo on Sept. 20 that detailed the status of negotiations with the team and outlined a number of regional, state and federal grants the city was getting. These government grants total $321.5 million to help pay for offsite infrastructure. But this funding may not be enough.

But in the memo, assistant city administrator Betsy Lake said estimated offsite infrastructure costs were expected to “significantly” exceed A’s earlier estimates and officials later said the city ​​did not yet have an estimate of these costs.

The memo raises questions about the overall cost of the project and how much Oakland might pay. City leaders were adamant that a final development agreement would not put the general fund at risk. And not all taxpayer funds invested in the project would be municipal taxes. Nevertheless, the amount of public funds that would be required could be significant. And if there are cost overruns, it’s unclear how Oakland would pay for it.

These offsite infrastructure upgrades include pedestrian separations, new bike lanes, sidewalk improvements and more. In addition, the baseball stadium would be surrounded by pedestrian streets with limited access for vehicles, according to the environmental study. While public transit options include BART, AC Transit, a ferry service, and shuttle buses, the city plans to build a transportation hub that would have elevated pedestrian and bicycle crossings to the ballpark. .

Proponents of the project say these infrastructure improvements would benefit the city and be worth it even if the ballpark was never built, but it’s still a significant investment of taxpayer dollars. , without which the project would probably be dead. Opponents argue that the project asks too much of taxpayers.

“There’s no question that (the city) continues to grab the straws on how to use taxpayer dollars to pay for onsite and offsite infrastructure that would otherwise have to be paid for by the A’s,” said Mike Jacob. , Vice President of the Pacific. Merchant Shipping Association, which represents port and shipping workers and sued the city and the A’s over the project’s environmental review.

The A’s total budget of $12 billion for the project would make it one of the costliest developments in the entire country. The team says $12 billion will fund a baseball stadium with a capacity of 35,000 attendees, 3,000 residential units, up to 1.5 million square feet of commercial uses, up to 270,000 square feet for retail, an indoor performance center accommodating up to 3,500 people, 400 hotel rooms and up to 18 acres of open space accessible to the public.

The ballpark alone is expected to cost over $1 billion. On-site project costs will be paid for by private funding and revenues generated by the project – through the creation of an infrastructure funding district. The district requires the city and county to levy property tax at the project site to reimburse the A’s for on-site infrastructure costs. The city says these property taxes would only exist if the project went ahead.

Additionally, she said the city was overly optimistic with its projections because it assumed full construction of the A’s proposal, but the A’s may never complete full construction due to a recession or inflation. She said other sports stadiums around the country, like the Brooklyn Nets, haven’t finished
to build
what they promised.

Eight years after the Nets built their stadium and a year after the planned completion of their development, only 2% of proposed retail, 14% of commercial space and 19% of all residential units have been completed, Agha wrote in his analysis.

“The city pays the full amount for all of this infrastructure, regardless of what they’re actually building,” Agha said of Oakland.

The city and the A’s scramble to reach a deal before the end of the year when Schaaf steps down and the composition of the city council changes, as two candidates give up their seats to run. In addition to settling how the remaining offsite infrastructure will be covered, the city and the A’s still need to agree on affordable onsite housing and a no-relocation agreement to ensure the team stays in Oakland.

It is possible that a final agreement will not be presented to the city council until next year. Last week, City Administrator Ed Reiskin said the details of the project were complex and stressed that city negotiators were “doing everything in their power” to secure a deal that would benefit Oakland. .

“We continue to believe such an agreement is possible,” Reiskin said.

Here is a breakdown of possible public funding for the project:

Subsidies that the city has obtained or is in the process of obtaining:

• Total federal grants: nearly $17 million, including a grant focused on road, rail, transit and port projects and another that reduces deaths on public roads.

• Total state grants: $25.5 million, including a grant that encourages cycling and walking and another for land use planning, housing, transportation and land conservation projects.

• Other public funds: Approximately $259.5 million granted to the Port of Oakland for infrastructure upgrades.

• Federal funds: $182.8 million from the federal Department of Transportation’s Megaprojects grant program. Officials said the city is unlikely to get the full amount and may not get anything.

• Local funds: $1.5 million from the developers of 500 Kirkham Street, which the city will only receive if the development – ​​currently at a standstill – progresses.

• Regional Funds: $55 million grant that the city can apply for later this year.

• Federal funds: $25 million with applications due later this year.

• State Grants: $60 million with applications due later this year.

Other potential sources of taxpayers:

Limited Bond Bond: This bond could generate an additional $150 million, which would raise funds for infrastructure upgrades and then use hotel, sales, and parking taxes generated by the project to pay down debt. Officials said the bond would be different from a general obligation bond, which would put the city’s general fund at risk.

Sarah Ravani (her) is a staff writer for the San Francisco Chronicle. Email: sravani@sfchronicle.com Twitter: @SarRavani