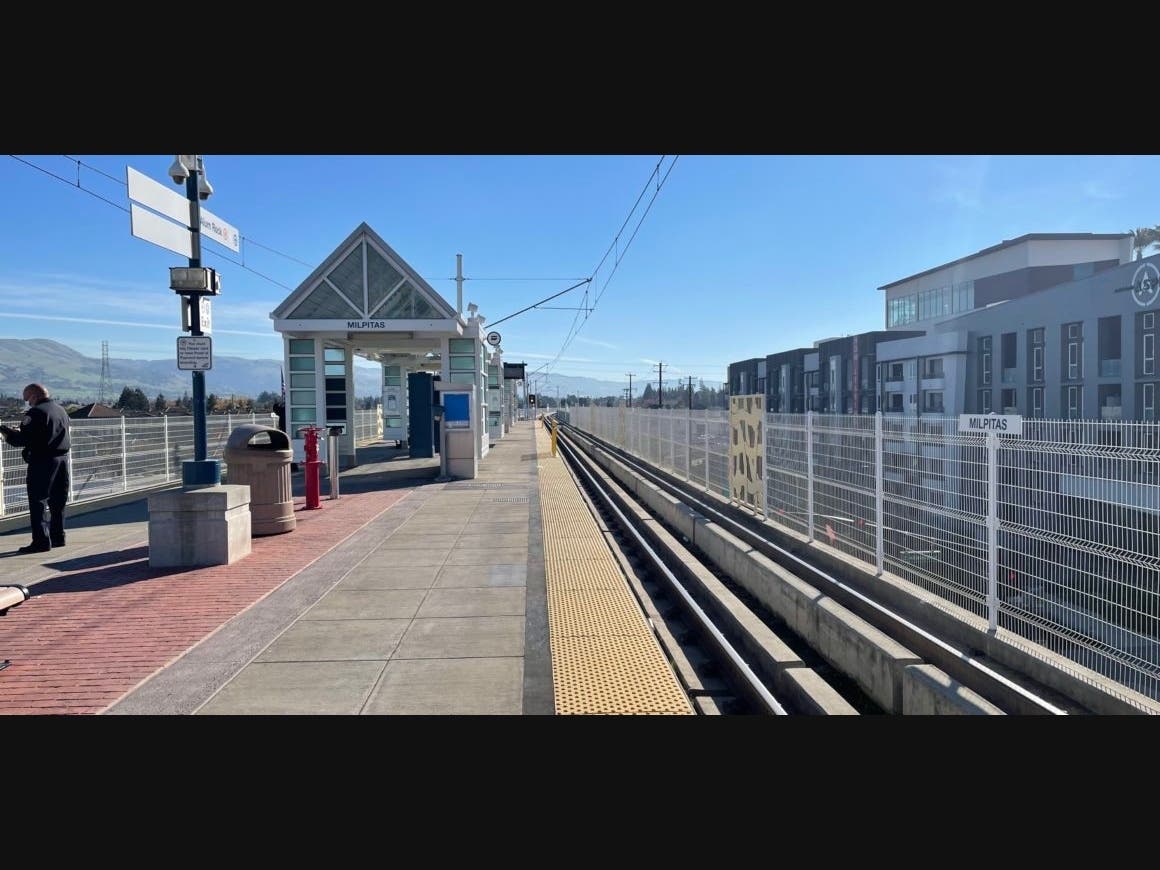 Vision for the personal rapid transport system stuck in Milpitas

Rob Means dreams of revolutionizing Milpitas transit by creating an eco-friendly track system to take people to destinations in small vehicle pods. But getting others to share this dream is difficult.

In 2019, Means, founder and secretary of LoopWorks, introduced the Mayor and City Council of Milpitas to the concept of Personal Rapid Transport (PRT), a system of elevated electric guides carrying small vehicles that can accommodate up to four passengers.

Milpitas finally said no thanks. Since then, Means has tried to fund the project himself by going to foundations focused on climate change for grants. But he had little luck.

â€œI have yet to be encouraged by the response from the foundations,â€ Means told the San JosÃ© Spotlight, adding that he would likely approach private investors next. â€œThere are many investment firms looking for climate resolution solutions as longer term investments. “

Means became interested in personal rapid transport while researching bicycles and light electric vehicles. He believes Milpitas is a great place to install a PRT system, noting that pedestrians and cyclists face many obstacles in the city such as train tracks and highways.

The concept of personal rapid transit has spread to a few cities, including the Bay Area. Means said Contra Costa County is developing a system that uses small vehicles and guideways, but it is mostly on the ground and not overhead. San Jose is also reviewing several possible PRT concepts for its airport connector with Diridon station.

For Milpitas, Means plans to build a 4-mile test loop connecting 12 local stations at a cost of $ 60 million. He says runners won’t pay a fee for the first few years. Means believes that traveling quickly and with relatively little company will appeal to many commuters.

â€œHaving non-stop electric travel makes so much sense from so many technical points of view,â€ Means said. “It makes sense to people (too) because they don’t like to wait.”

Milpitas Mayor Rich Tran doubts his city can afford to operate the type of PRT system offered by Means.

â€œI think like any type of public transportation system, PRT requires a lot of funding,â€ he told the San JosÃ© Spotlight. “The maintenance costs and the operating costs, for a city our size, we just don’t have the funds to support that concept.”

One of the goals of LoopWorks is to help commuters travel the last mile, to and from suburban hubs like BART stations and their gateways. Tran claims this is not a major need in Milpitas.

â€œThe last mile doesn’t apply much to the vast majority of our residential neighborhoods,â€ Tran said. He added that LoopWorks would face the construction of significant obstacles, such as pipelines.

Means wants Milpitas’ PRT system to be owned and operated by the community. The LoopWorks website explains how people can become voting members by donating money or land easements to the company.

Some transit advocates are also skeptical of personal rapid transit systems. Monica Mallon, Founder of Turnout4Transit and San JosÃ© Spotlight journalist, said PRT systems require significant construction and maintenance costs. She noted that LoopWorks would likely need a control center and maintenance facility somewhere in Milpitas, which would be difficult to acquire.

â€œUnless they’re privately funded, I think they’re not very achievable,â€ Mallon told the San JosÃ© Spotlight, adding that she didn’t see the point in embezzling funds that could go to proven high-capacity transit projects, such as finishing the BART extension or the electrification extension from Caltrain to Gilroy.

There are local actors who believe in the personal rapid transport project. Tiffany Vuong, a former Milpitas City Council candidate, recently joined the LoopWorks board as a community representative. Vuong told the San JosÃ© Spotlight that she believes personal rapid transit will be a big boon for commuters in Milpitas.

â€œOur buses don’t come very often around here,â€ Vuong said. “I think the PRT would be a really interesting alternative to driving for people who want to avoid traffic or who just can’t drive.”

Give your opinion on the Hertfordshire Essex Rapid Transit (HERT) | New