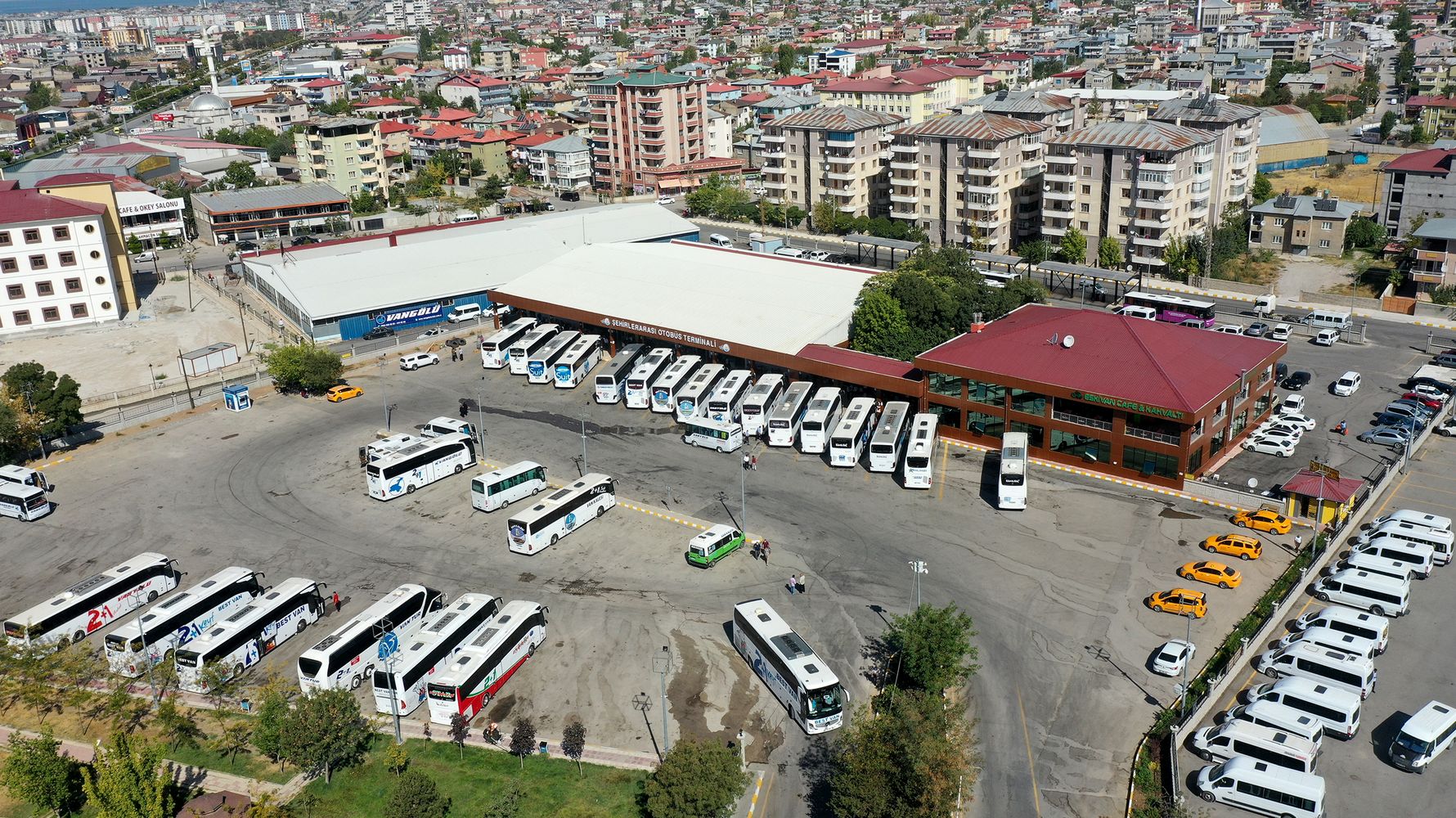 The intercity bus station, which was renovated by the Metropolitan Municipality of Van, has been made more modern and safer. The Metropolitan Municipality, which provides citizen-centered municipal services, has completed the renovations it started at the intercity bus station. In addition to the modern social building and the district bus station, the terminal has been raised to a level that will meet the needs of citizens with the works carried out, as well as lighting, benches, cafes, restaurants, eateries. , place X-ray machines at security points at the entrances and exits of the terminal and close the terminal campus at the entrances of private vehicles. innovations have been made. The bus station, made more modern and more comfortable thanks to the works carried out by the Department of Business and Subsidiaries, received the most comprehensive rating from citizens.

“OUR TERMINAL HAS BEEN MORE FUNCTIONAL”

A citizen by the name of Åževket Oral, who said there was nowhere for them to spend time before, said: â€œOur bus station was not in great shape before. Our social facilities have been destroyed in earthquakes. There was no space where we could spend time or accommodate our guests. With the work of the metropolitan municipality, our terminal has become more functional with its security, social facilities, coffee shops and restaurants. We thank everyone who has contributed, â€he said.

“OUR TERMINAL IS MORE COMFORTABLE AND MORE SR”

Expressing that the terminal has been qualified to meet the needs of the passengers with the works carried out, the operator of the bus company Murat TopÃ§u said: â€œThe works carried out here have satisfied us and our passengers. With the arrangements made, our terminal has become safer and more comfortable. In the past, anyone could enter the terminal as they pleased. X-ray machines have now been placed at security points at entrances and exits. Objects brought here pass through devices. Our passengers have gained new areas where they can meet their needs and spend time until bus time. Our Honorable Governor is also very interested in our problems. We would like to thank them and all those who have contributed, â€he said.

Stating that he runs a cafe here, Volkan Ã–zgÃ¼l said that with the innovations made these places were in order and said: â€œThere were old and crumbling buildings here before. With the efforts of the municipality, new social facilities and a district bus station have been built here. The arrangements made have brought a new harmony here. We strive to operate this place in the best possible way. It is our outer face. â€œPeople say they are happy with it,â€ he said.

Van intercity bus station, which was damaged in the earthquakes that took place in the city in 2011, was renovated on the instructions of the governor of Van and the deputy mayor of the metropolitan municipality, Mehmet Emin Bilmez. New social facilities and district bus station buildings were constructed on the terminal campus, and the terminal’s deficiencies were quickly eliminated.

The metropolitan municipality has also prepared a project for the new building of the bus station, which should be integrated into the road, with the commissioning of the ring road.