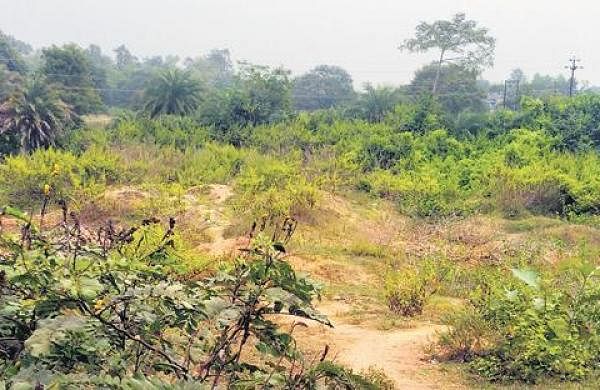 BARIPADA: Uncertainty over a new bus terminal – a long-standing request from residents of the town of Baripada – has sparked resentment among locals as they continue to depend on the small, decades-old bus terminal devoid of basic facilities.

Located near the Collectorate, the current bus terminal, about 44 years old, now serves more than 250 buses. There is a lack of drinking water supply, waiting room, toilets which cause inconvenience to passengers. As a result, locals have long been asking for a new bus terminal with improved infrastructure to cater for the growing population.

According to some sources, a new bus terminal was on the agenda and sites were identified, once near Palobani Golei and then at Mahila Khadan near Raghunathpur region respectively. But none took off because there was no alternative space to dump the waste regularly produced in the town.

In 2019, the Minister of Revenue and Disaster Management, Sudam Marndi, and the collector Vineet Bhardwaj selected a site for the new terminal behind the Baripada Vigilance office in the No-22 neighborhood. The minister said more than 3 acres had been set aside for this purpose. However, there is no progress in this area so far.

Former Baripada Municipality President Dinakrushna Mohanty said the current terminal served few buses but is no longer suitable as the number of buses and the population increase day by day in the city. .

Collector Vineet Bhardwaj said site selection for a new bus terminal is underway with parts of the income land converging, and all related issues will be resolved soon.