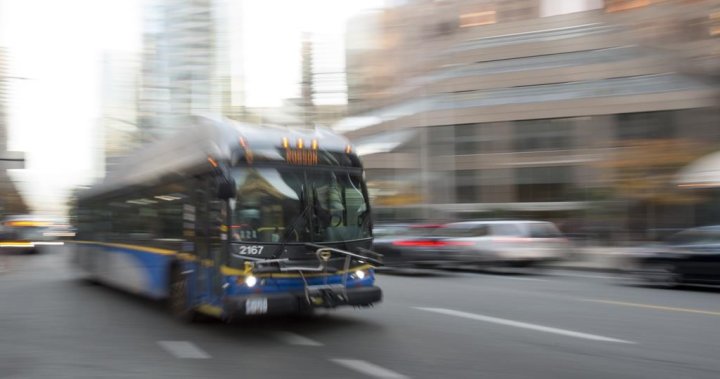 Big changes could be underway for TransLink.

The transport authority on Tuesday published a draft TransLink 2050, a long-term strategic plan that calls for quadruple the rapid transit network with 300 kilometers of new rapid transit such as SkyTrain, subway, light rail or bus rapid transit.

There is also a proposal for 850 km of separate cycle lanes, well ahead of the 102 km of cycle lanes that TransLink owns through its major cycle lane network. Another objective is to promote electric and shared vehicles.

“It’s a matter of trust”: for the new CEO of TransLink, the devil is in the details

While ridership has not yet returned to pre-pandemic levels, TransLink is confident of a possible rebound.

â€œBased on the early recovery we are already seeing, the unprecedented pre-pandemic growth trends in this region. and the recovery measures that we are seeing from similar transit agencies around the world, I am confident that our passengers will not only return, but they will reach new heights, â€said Kevin Quinn, CEO of TransLink.

– with files from Ted Chernecki