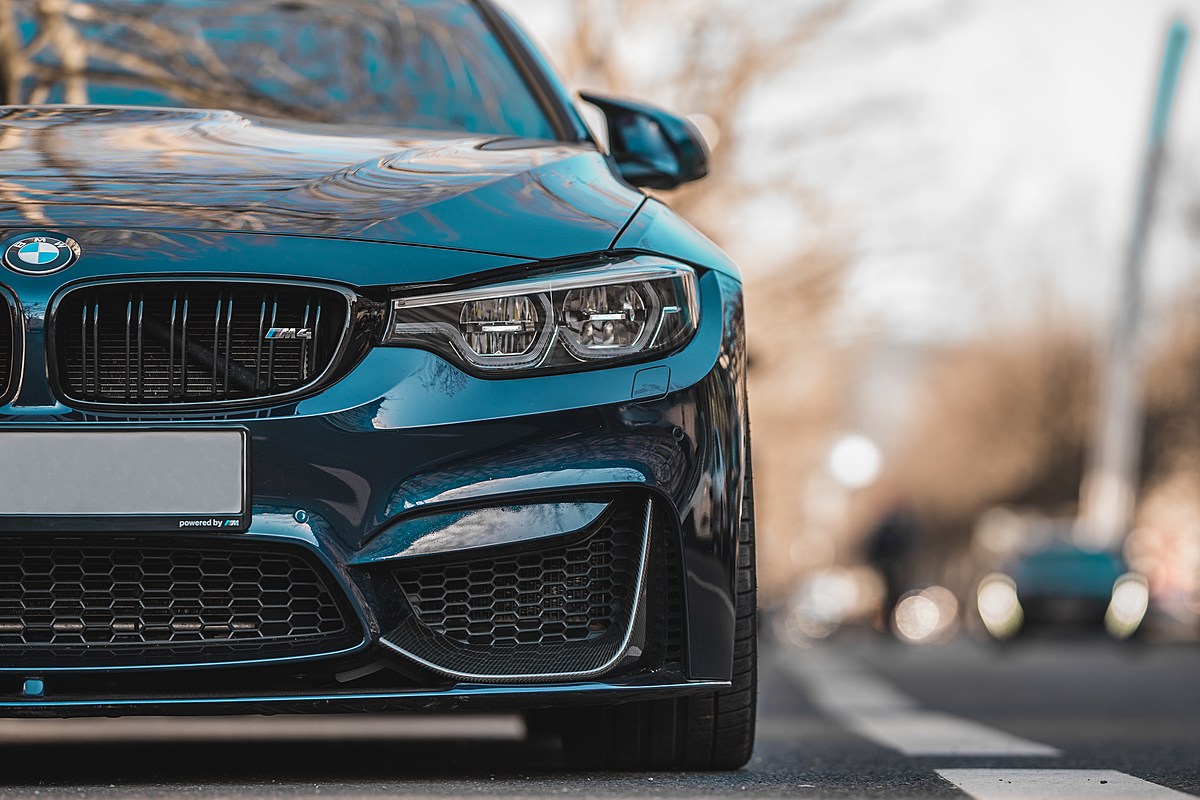 Three cars were stolen from the driveways of Montclair this week, police said.

On Tuesday, June 28, a 2020 BMW 540 was reported stolen overnight from the driveway of a Midland Avenue residence.

On the same day, a 2021 Audi Q5 was reported stolen from the driveway of an Oakwood Avenue residence. The vehicle was taken overnight. He was picked up the next day in Newark.

On Thursday, June 30, a 2022 BMW X5 was reported stolen from the driveway of a Godfrey Road residence. The vehicle was stolen during the previous evening or night.

Two cars stolen from other cities were also found parked and unoccupied in Montclair this week, police said.

On June 29, patrols discovered a 2017 Lincoln Continental on South Willow Street that had been reported stolen in Philadelphia earlier in the month.

On June 30, patrols discovered a 2014 BMW 3 Series on Valley Road that had been reported stolen in Clifton on June 28.

The following additional activity was reported by Montclair Police in their weekly blotter:

friday july 1st — An unlocked Mercedes Benz Sprinter van was seized and a wallet was stolen from the Lackawanna Plaza parking lot.

friday july 1st — A blue “SC” bicycle was stolen from the garage of an apartment building on Pine Street.

Sunday July 3 — A backpack was stolen from a car on Northview Avenue.

Saturday July 2 — A vehicle fire was reported on Draper Terrace. No injuries were reported.

Sunday July 3 — A fire has been reported at Tinga Fresh Mexican and BBQ on Bellevue Avenue. No injuries were reported.

The police log is based on information provided to the Montclair Local at the discretion of the Montclair Police Department and reflects events as described by the department. It may not reflect the full extent of police activity. All descriptions of illegal activity are allegations only, and anyone mentioned in the blotter is presumed innocent until proven guilty in court. The MPD encourages anyone who wants to report criminal or suspicious activity, or has information about an ongoing investigation, to call 973-744-1234. In the event of an emergency, residents are asked to call 911.