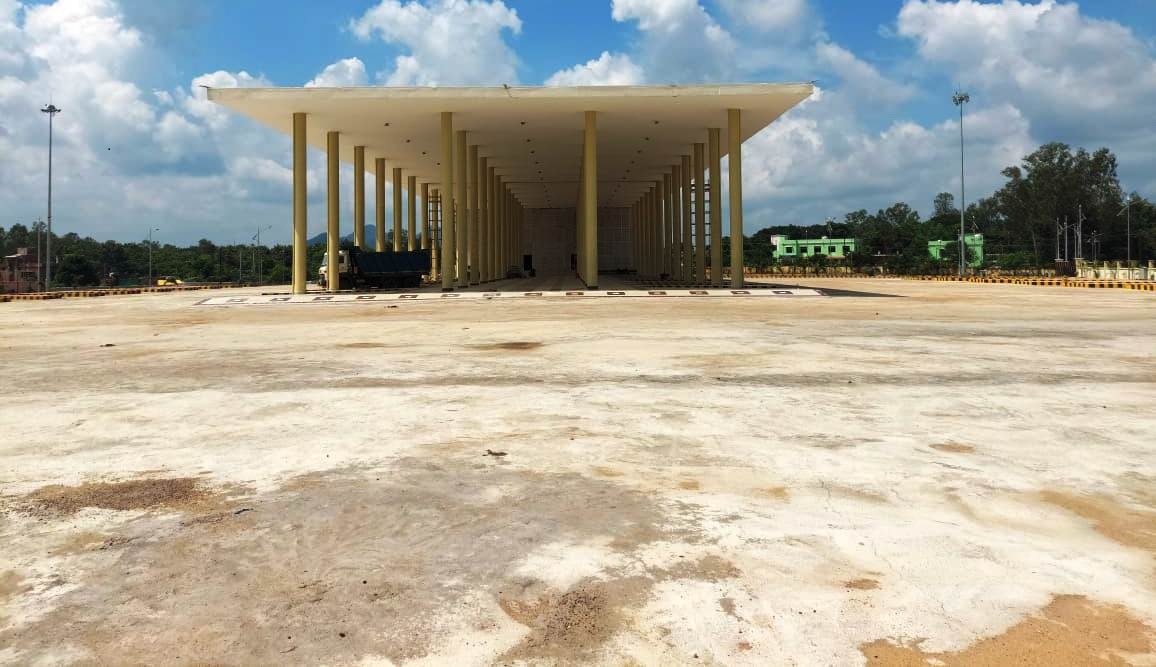 The new bus station is not yet functional after the inauguration

Bolangir: Even though 11 days have passed after the inauguration of a new bus terminal in this city, it is not yet functional with the vacant premises.

Chief Minister Naveen Patnaik visited Bolangir on September 22, inaugurating and laying the foundation stone for a large number of projects in the district as well as the city’s newly completed bus station. Among the projects, the newly constructed bus station was the talking point of the city.

The case arose after this correspondent visited the location and found that passenger bus services had not yet started from the newly constructed bus terminal with the vacant premises.

Reports say that a state-of-the-art bus terminal has been built on the RTO office route in the city. The construction of the new bus station had raised a lot of hope among residents for better bus services which people flocked to during its construction and on the day it opened to get a glimpse of the place.

They hope that the bus station will become operational soon after its inauguration. However, their hopes have started to fade as bus services have not been launched and the premises are vacant and deserted.

When contacted, some workers said construction work was not yet completed. The bus station office has not started operating as coloring and electrification work is underway, they said. Authorities will not agree to move passenger buses from the terminal until the work is completed, they added.

Residents demanded that the bus station be operational as soon as possible in order to alleviate the suffering of people traveling to various destinations.