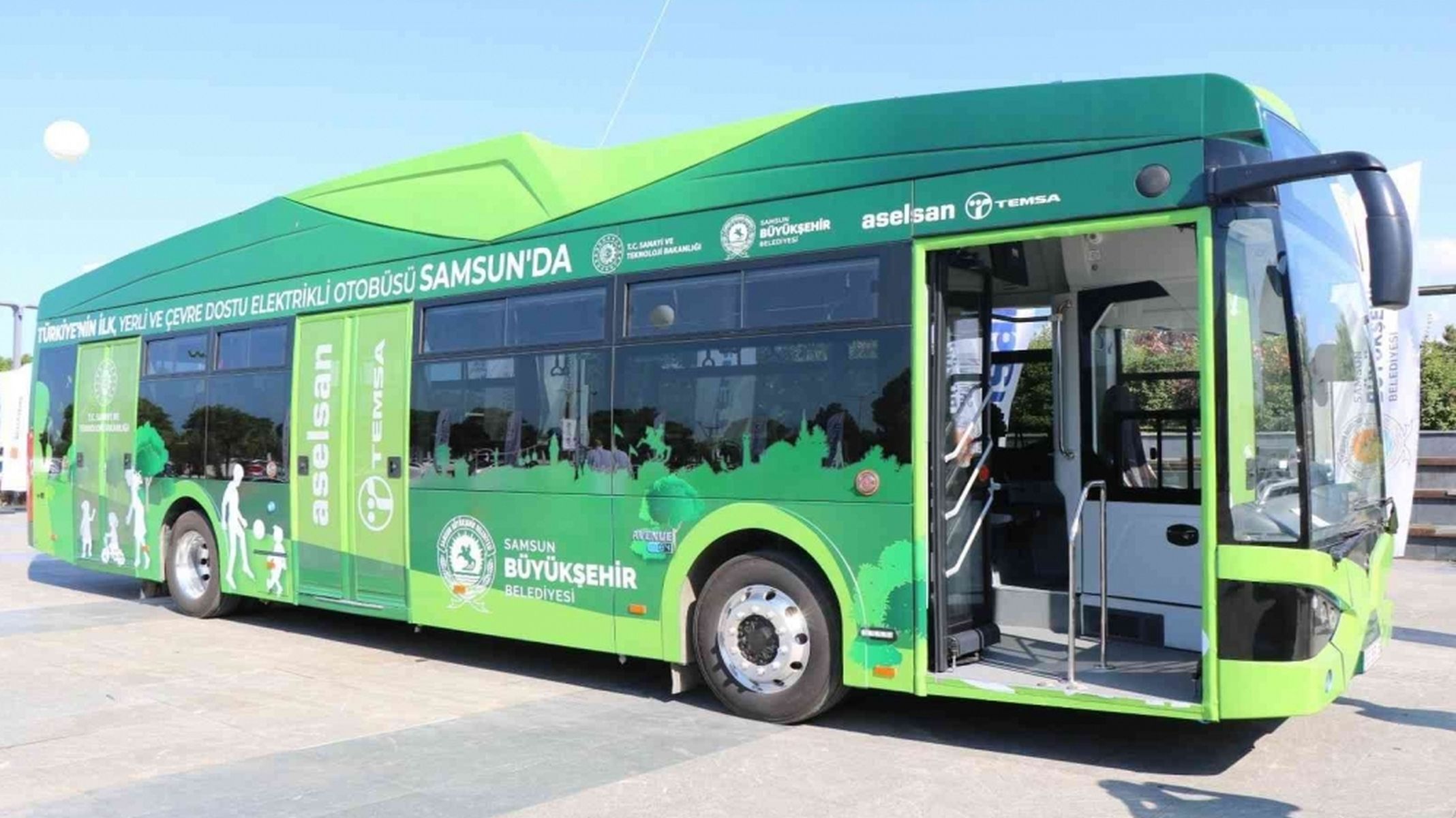 The future of electric buses to Samsun has been determined

The metropolitan municipality, which will install lithium battery electric buses for the first time in Turkey, in Samsun, is carrying out the work meticulously from the installation of the charging stations to the routes. 20 of the total 15 electric buses to be purchased will arrive in April. Samsun Metropolitan Municipality Mayor Mustafa Demir said, “Our goal is to build a safe, environmentally friendly and economical public transport network in our city. kazanclimb,” he said.

The Samsun Metropolitan Municipality, which signed the contract for the electric buses and charging systems with ultra-fast charging function last year with the participation of Minister of Industry and Technology Mustafa Varank, is an effort collective that eliminates exhaust gases, contributes greatly to the cleanliness of the environment , and reduces operating costs with fuel savings, with the project that it will implement. in the transportation system. The buses, which have a range of 80 kilometers with batteries meeting the necessary standards against combustion and explosion, will also reduce carbon emissions and noise pollution. The countdown has now begun for Avenue EV, the first 100% domestic electric buses in the Turkish automotive industry, developed in cooperation with ASELSAN and TEMSA. 20 out of a total of 15 electric buses to be purchased will start operating on Samsun roads in April.

6 OF THE 3 ULTRA CHARGING TERMINALS ARE COMPLETED

FUTURE GENERATIONS WILL BE COMFORTABLE

Emphasizing that the projects have been implemented in a way that will not make future generations work again, Samsun Metropolitan Municipality Mayor Mustafa Demir said:

“The electric bus project will be implemented for the first time in Samsun. In the near future, we will put these buses into service in all public transport. Our goal is to bring not only buses, but also urban minibuses and all inter-district transport back to this system. Our goal is to achieve a safe, environmentally friendly and very low operating cost public transport network in Samsun. It is very important that it is used for the first time in Samsun. This technology, which Turkey will start using in the near future, in collaboration with the Ministry of Industry and Technology, ASELSAN and the Metropolitan Municipality, will add significant value to our city. The electric buses that will serve residents of Samsun are advantageous in many ways over existing buses. Ecological, economical, silent and comfortable. Our goal is to provide Samsun with a safe, environmentally friendly and economical public transport network. ascent of kazanto.

Birmingham road closed after collision between cars and bus