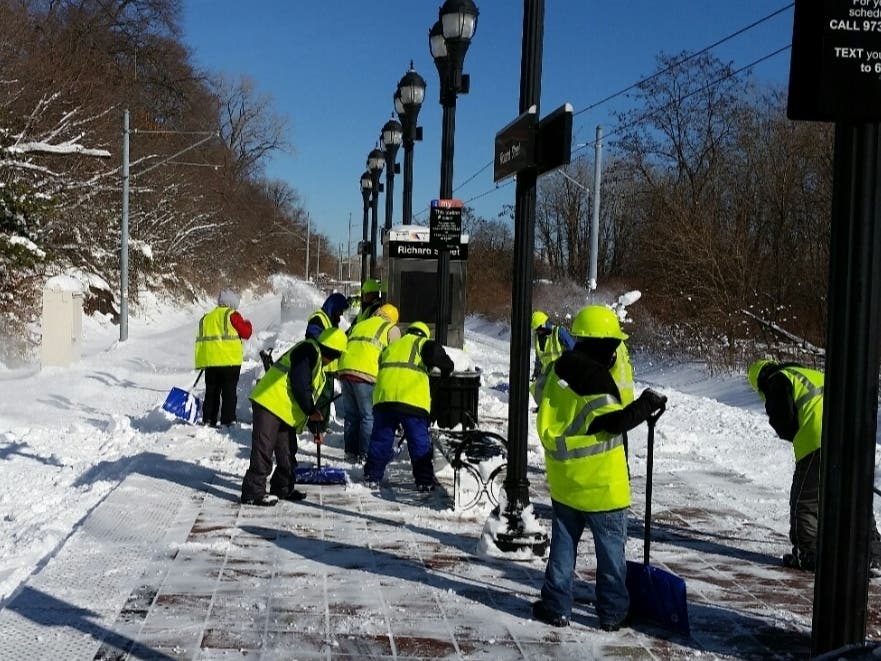 This article was last updated at 4 p.m. on January 28

NEW JERSEY – Do you take NJ Transit trains or buses? The agency’s plan was to proceed as normal this weekend, but things are changing quickly.

Meteorologists are warning New Jersey residents of a horrific snowstorm expected to hit this weekend. Up to 18 inches of snow is forecast for parts of the state; it should arrive Friday night through Saturday morning, according to the National Weather Service.

One of those changes came shortly after NJ Transit issued its advisory on Friday. According to transit officials:

“Due to severe winter weather which is expected to impact the area, NJ Transit will temporarily suspend all bus, River Line and Access Link services at the start of the service day on Saturday, January 29. Service is expected to resume later in the day as it is safe to do so. NJ Transit will communicate the resumption of these services following an assessment of the impacts of the storm. It is important that local, county and state roads are kept free of vehicular traffic to the extent possible. possible to expedite snow removal, which will allow service to resume sooner Train, Newark Light Rail and Hudson-Bergen Light Rail service on Saturday will remain on regular weekend schedules as long as conditions allow safe operation Customers may see the possibility of delays, detours and potential service cancellations following the impacts of the storm.

Need to counter-honor a ticket? Here’s what you need to know, NJ Transit said Friday:

NJ Transit has warned riders to exercise extreme caution around bus stops, stations and facilities as slippery conditions may exist.

Customers should also build extra travel time into their schedules to mitigate the effects of any potential delays or cancellations, NJ Transit officials said.

According to NJ Transit, here’s what the agency is doing to prepare for the snowstorm.

Marina, cruise terminal on the maps