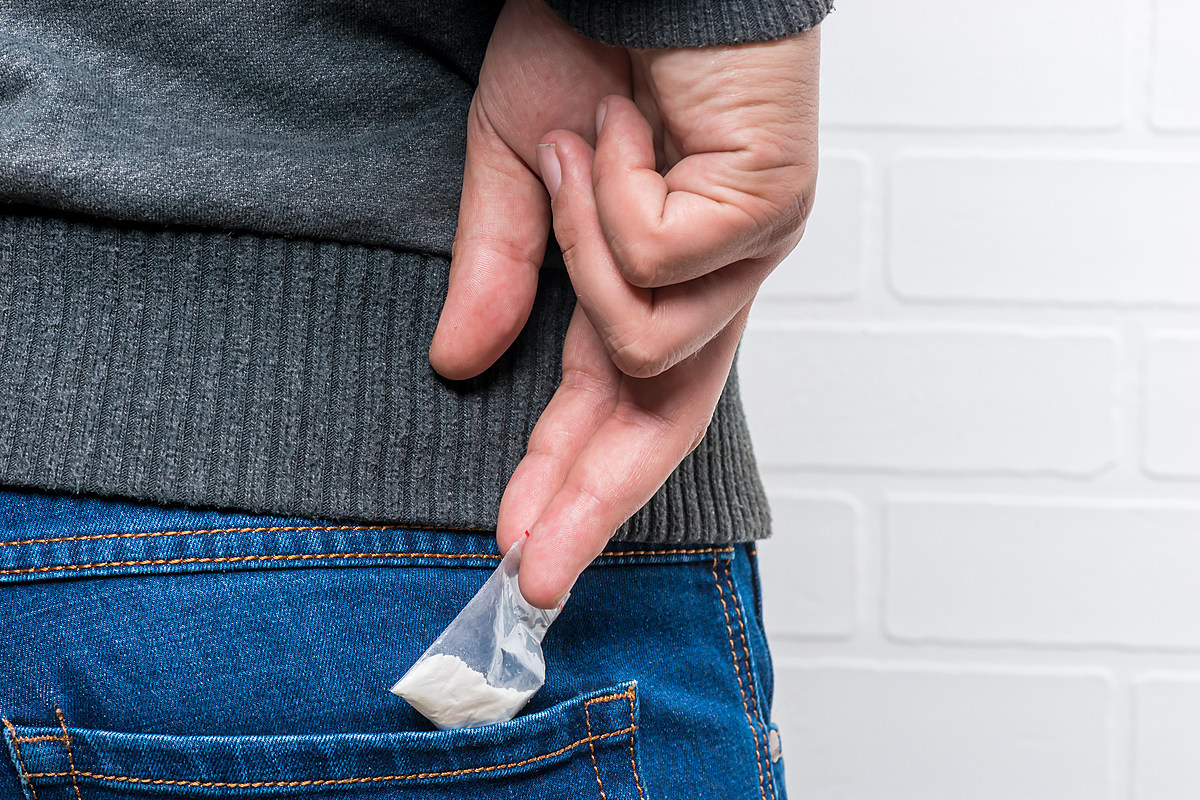 Kenneth Cosgrave, 40, of Hathaway Street and Devin Jenkins, 32, of Cottage Street, are both charged with trafficking fentanyl in more than 18 grams of fentanyl after previous convictions and a conspiracy.

Police said detectives set up surveillance in the city center on November 30 before seeing what appeared to be a two-man drug case near the SRTA bus terminal on Elm Street.

As the men were leaving the area, police said, the units arrested them and discovered Cosgrave had more than 21 grams of fentanyl on him and $ 2,363 in cash.

Police say Cosgrave has previously been convicted of possession of fentanyl with the intention of distributing it in August 2020, and has a number of cases pending in higher and district courts on various drug and theft charges.

Jenkins turned out to have $ 3,991 in cash. Police said he had previously been convicted by the Fall River District Court of narcotics and firearms offenses.

Both men were arrested and the money seized due to the nature of the charges.

There is nothing quite like a brisk walk on a cool fall day, with the sun showcasing the leaves and the seagulls calling above. This is what downtown New Bedford looked like on a recent fall afternoon.

It’s starting to look a lot like Christmas, and people across the South Coast are getting into the holiday spirit with some of their favorite seasonal stuff. Here’s our list of those things to do on the SouthCoast to really start feeling festive.