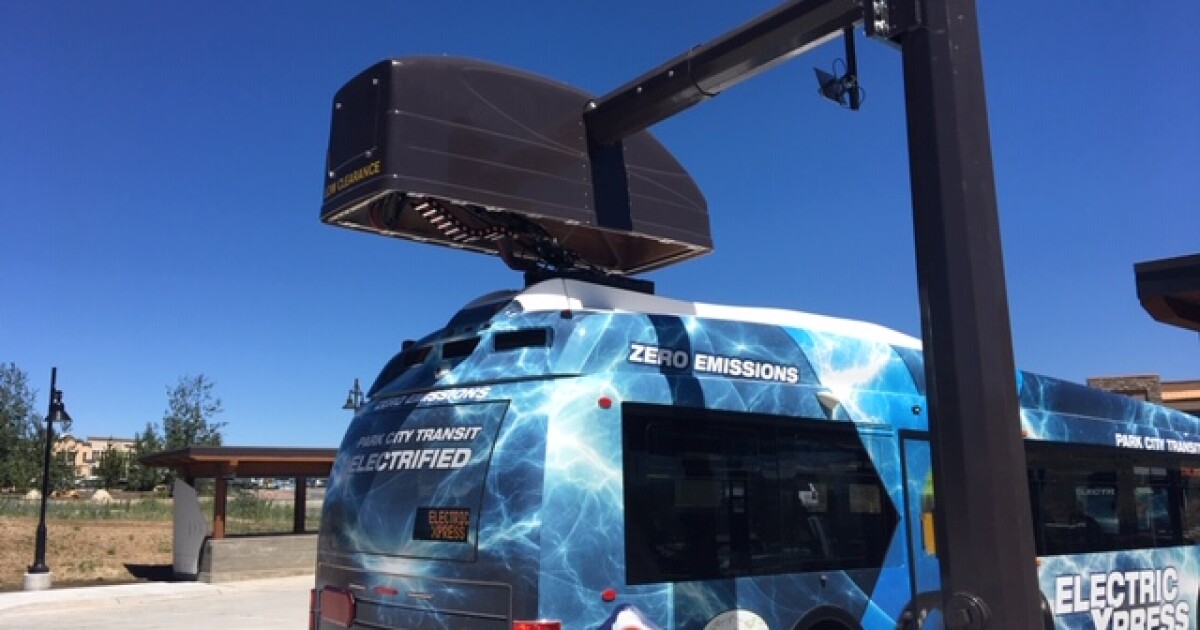 For the fourth year in a row, the county’s request to fund nearly half of its bus rapid transit system project has come to a standstill in Washington, DC.

The proposed $ 58 million project would operate buses in their own dedicated lanes from Kimball Junction to the Old Town transit hub. Park City employees are working on a similar project for the SR 248 entrance.

â€œWhen you get to the secretary’s office, it’s all really political,â€ Rodriguez said. “You never know which way the wind will blow.”

In an interview with KPCW, Rodriguez said that the importance of the rapid bus transport project is twofold. This would allow passengers to be transported efficiently from fixed destinations, she said, and would also spur increased use of public transport. Rapid transit by bus is the cornerstone of the county’s strategies for dealing with traffic problems on the SR 224.

â€œIt’s absolutely essential. I think our community said loud and clear that they didn’t want an extension of the highway width for single occupant vehicles because we all know that if you build more freeways, more cars will fill it, â€she said. â€œImplementing these dedicated bus lanes gives bus riders a head start and motivates them to use the existing transit system. Because while the cars are sitting in traffic, the bus passes. “

Other much-discussed traffic fixes for Kimball Junction are those proposed in relation to the proposed Tech Center development. Supporters say the project would create a pool of money to pay for transit projects, typically identified as burying SR 224 to allow traffic to flow directly onto the freeway.

Rodriguez said the bus rapid transit project is separate from these discussions, which the county is having with developer Dakota Pacific Real Estate.

“If the Dakota Pacific project went ahead, would the (BRT) be integrated?” Yes, absolutely, “she said.” But we will continue regardless of what happens with this project. “

Although she said bus rapid transit appears to be eligible to receive money from the funding mechanisms discussed with the development project, Rodriguez described the only key source of the money.

â€œFederal investment is essential to move it forward,â€ she said.

The project is under environmental review, and Rodriguez expects it to be completed early next year. Once this is completed, the project will be 60% designed. The remaining steps will be finalizing the design and securing funding. Rodriguez said there are other federal grant programs that his team will try to exploit. The grants would pay for construction, which she says is probably a year or two away.