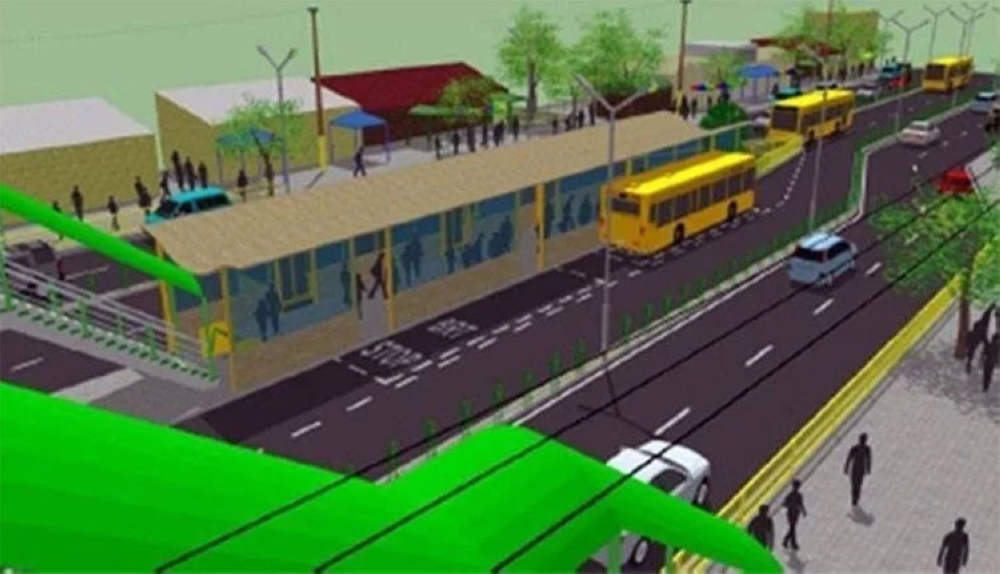 Construction of Lot 1 of the Cebu Bus Rapid Transit (BRT) project is expected to begin within the first 100 days of the administration of President Ferdinand Marcos Jr.

The Department of Transportation (DOTr) is currently reviewing documents from three bidders for the project, the Cebu City Public Information Office announced on Tuesday, August 2, 2022.

Engineer Roberto Varquez, BRT focal point for Cebu City, said they were awaiting the report from the DOTr’s Special Tenders and Rewards Committee.

According to Varquez, DOTr Secretary Jaime Bautista wanted the project to be awarded to the winning bidder within the first 100 days of Marcos Jr.’s administration.

In his first State of the Nation Address on July 25, Marcos Jr. mentioned implementing BRT and building a rail system in Cebu as priorities.

Tendering for Lot 1 of the project, which costs about 1 billion pesos, started in May 2022.

Five interested contractors joined the tender, but two were declared unqualified on the basis of their documents.

Once notice to proceed is given to the successful bidder, the civil works for the project will be immediately implemented, Varquez said.

This will include the construction of four bus stations which will be located in Cebu South Bus Station, Cebu Normal University, Fuente Osmeña and Cebu Provincial Capitol.

Last June, a total of 228 trees were felled along the route of lot 1 of the project.

BRT project officials said that the terracing of the trees located in the central island is necessary since the reserved bus lanes will be placed there.

The Project Implementation Unit (PIU) of Cebu BRT has also started its first preparatory activities for Batch 2 of the project.

BRT Package 2 consists of routes from South Road Properties (SRP) to CSBT and another route from Capitol to Cebu IT Park in Barangay Lahug.

Engineer Roteza Cantillas of the BRT PIU said he has started conducting public consultations with informal settlers and businesses that will be affected by the implementation of Package 2.

Unlike Package 1, Package 2 will include road widening and property acquisition.

Cantillas said 57 families will be affected and they will be relocated to a mid-rise building to be constructed by the National Housing Authority.

The Cebu BRT project is financed by the French government through the French Development Agency (50.89 million euros); the International Bank for Reconstruction and Development ($116 million), the lending arm of the World Bank Group; the Clean Technology Fund ($25 million) administered by the World Bank; and matching funding from the government of the Philippines ($30 million), according to a World Bank report on the project.