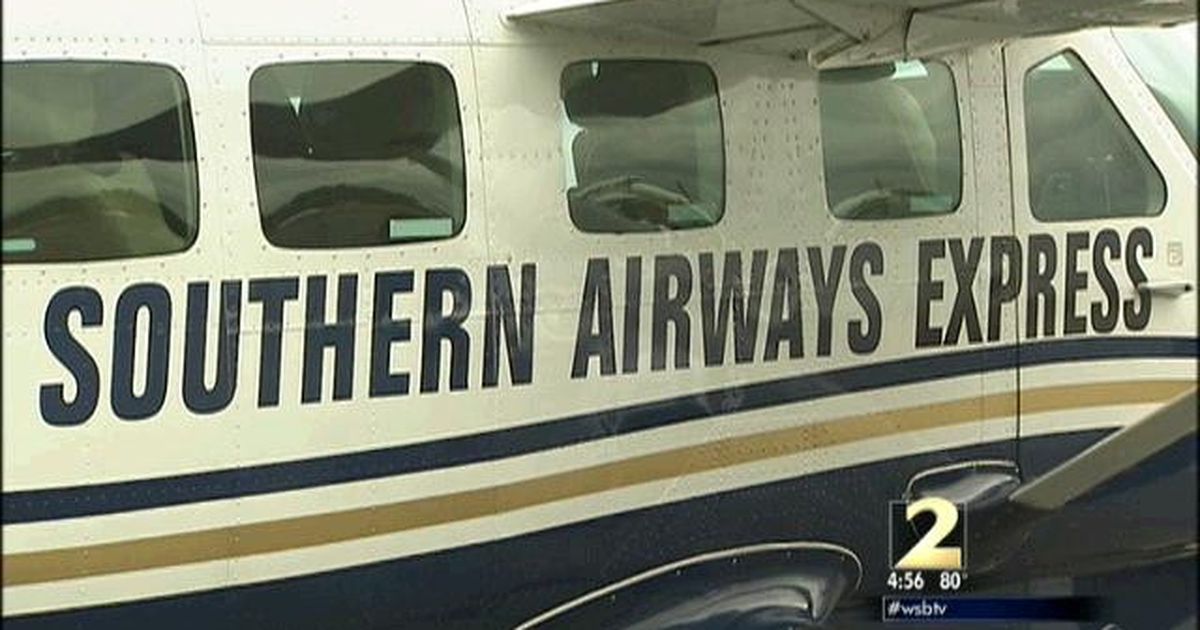 But Southern Airways does not yet have such an agreement with Delta, which operates the majority of flights to Atlanta. “We would like to have an interline with Delta,” Sisson said.

He said the Jackson-Atlanta route could attract both leisure and business travelers, calling Jackson a “growing business market” given its location near a vehicle manufacturing campus. electric Ford called BlueOval City, which will be located between Jackson and Memphis.

The U.S. Department of Transportation selected Southern Airways, which operates as an FAA Part 135 commuter carrier, to operate 18 weekly round-trip flights from Jackson to Hartsfield-Jackson using Cessna Grand Caravan aircraft, with a subsidy of approximately $1.6 million a year through May. 31 2024. This equates to an estimated subsidy of approximately $198 per passenger.

Before Southern Airways took over the federally subsidized route, it was served by Boutique Air. But last November, Jackson’s airport manager told DOT he wanted a replacement carrier because of “numerous flight delays and cancellations by Boutique Air.”

Southern Airways previously operated flights from DeKalb-Peachtree Airport, a general aviation airport in Chamblee. It discontinued these flights in 2016.

Now Hartsfield-Jackson is seeking approval from the Atlanta City Council for the new lease with Southern Airways.

Ultimately, Southern Airways hopes to add more service by using its smaller planes to places that currently don’t have air flights. “There are many cities that are in flight time [to Atlanta] of our aircraft that currently do not have scheduled air service,” Sisson said, citing Tuscaloosa and Clemson as examples. “There are definitely possibilities there.”