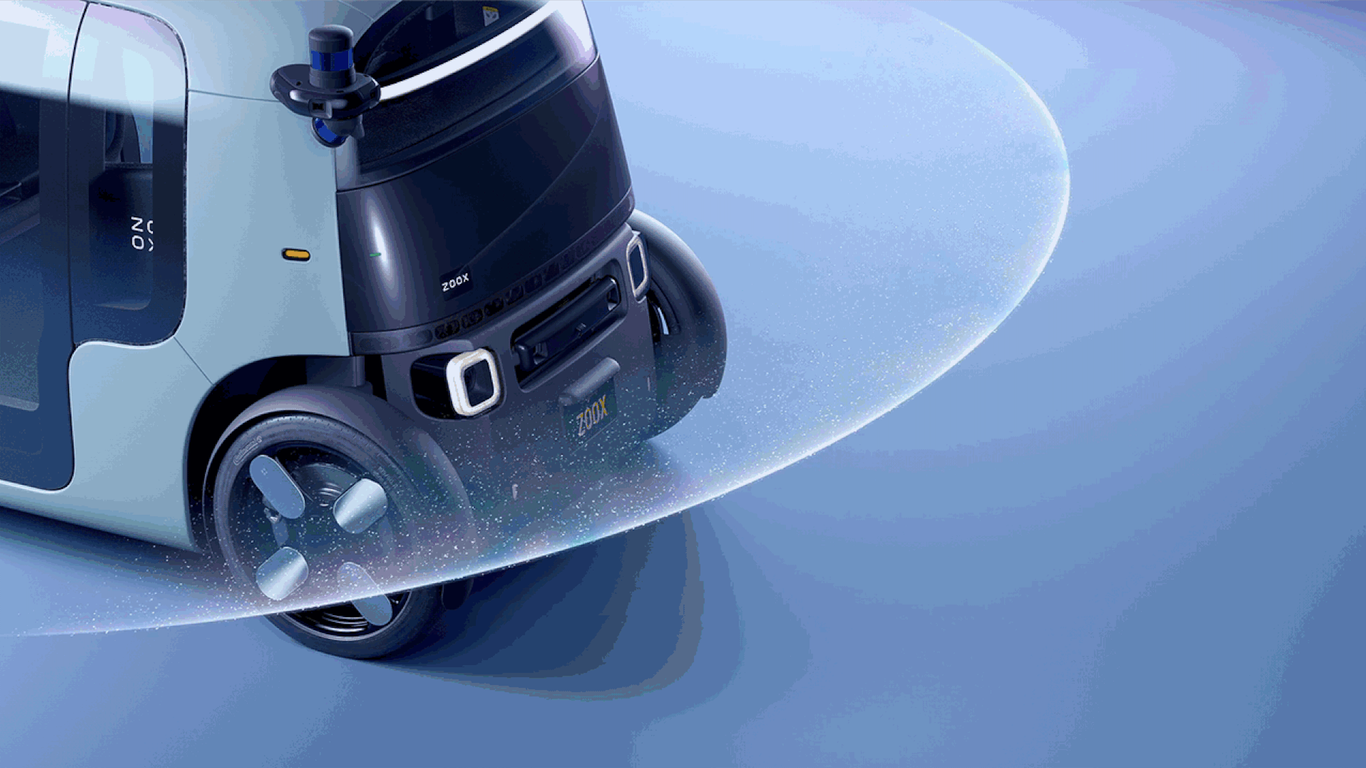 Self-driving cars need a common language that everyone can understand

Autonomous vehicle companies are exploring the use of a common language – light patterns or standardized sounds – that would help driverless cars communicate their intentions to humans.

Why is this important: Autonomous vehicles will share the road with human-powered vehicles, pedestrians and cyclists for a long time. Developing a standard method of communication could build trust and reduce traffic accidents.

What is happening: Argo.ai, the developer of an autonomous driving system, urges his fellow developers to adopt his new technical guidelines for safe interactions between robocars and cyclists.

Meanwhile, companies are also trying to find a common language for autonomous vehicles.

Zoox, meanwhile, who makes a custom robotaxi, tests its own communication models using a variety of lights incorporated into its design.

The big picture: American roads are becoming increasingly deadly, with an 18% increase in road fatalities in the United States in the first half of 2021, mainly due to risky behaviors like speeding, texting or driving in drunk.

The bottom line: Just as everyone understands the meaning of red, yellow and green lights, AVs will need to develop standard means of communication.