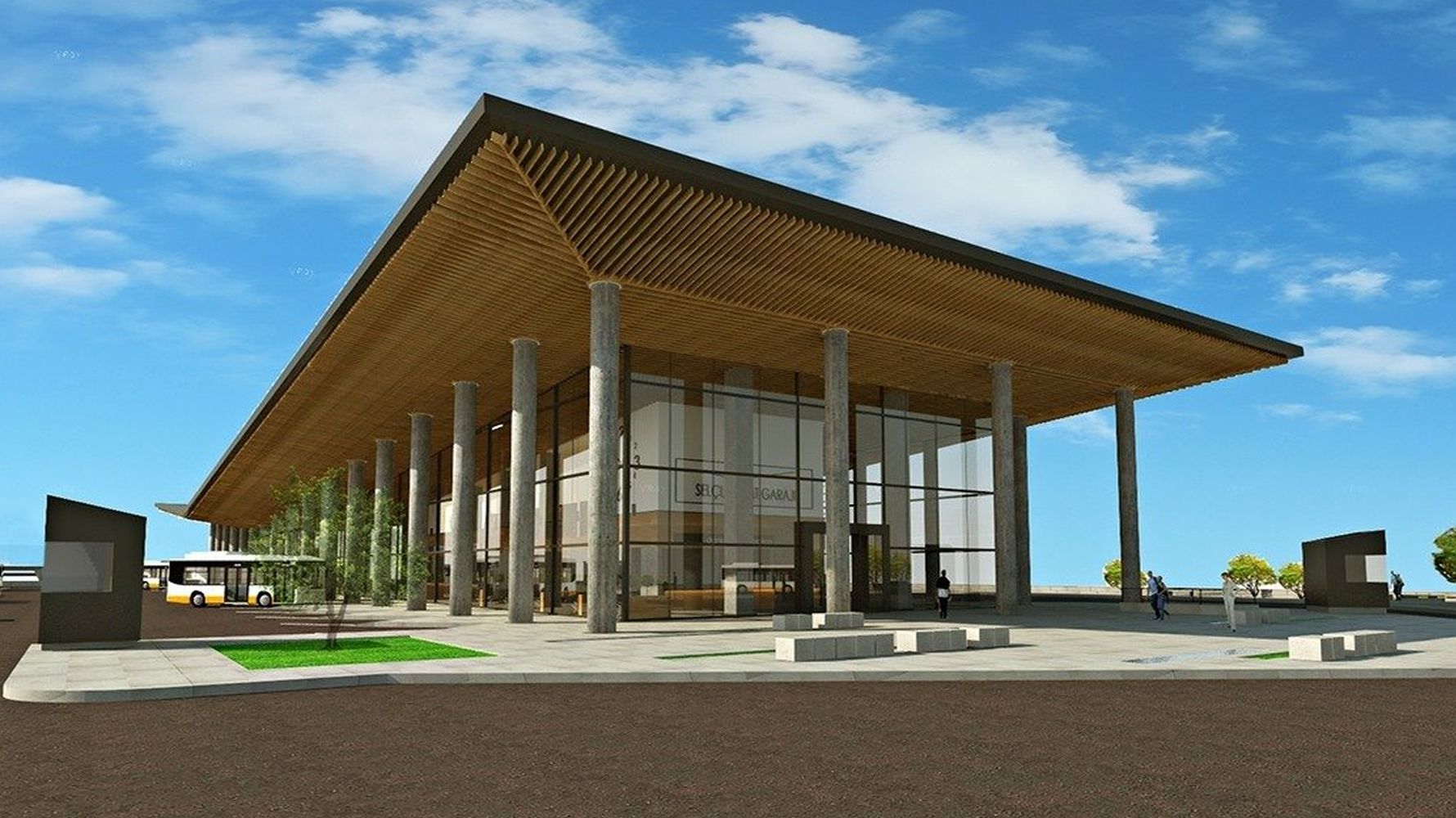 Selcuk district terminal to be completed in 2022

Izmir Metropolitan Municipality has resumed work on the terminal in SelÃ§uk District, one of Turkey’s most important tourist spots, which will be admired for its architecture and amenities. The Izmir Metropolitan Municipality, which issued a tender for the early completion of the construction of the terminal, which remained unfinished due to the withdrawal of the contracting company, handed over the site to the winning company. The cost of the district terminal, which is expected to be completed in July 2022, will be around 22 million lire.

Both aesthetic and functional

The terminal has been specially prepared both visually and functionally, taking into account the intense tourist potential of the district. The manufacture of the reinforced concrete of the SelÃ§uk district terminal, which was built to meet all kinds of needs of people with disabilities with a “user-friendly” design approach, and the manufacture of steel-reinforced aluminum curtain walls were completed. The remaining 35 percent of the district terminal’s output will be completed without slowing down.

The district terminal, which will be put into operation with an investment of around Lit 22 million, is built on 10,000 square meters of land owned by the Izmir Metropolitan Municipality. Located in the Isabey district, the terminal will meet the transport needs of the district with 16 minibuses and 15 bus docks. The Selcuk District Terminal will include social commerce areas such as qualified and spacious waiting areas, a cafe, kiosk, market and ticket office, as well as closed parking for around 50 vehicles.