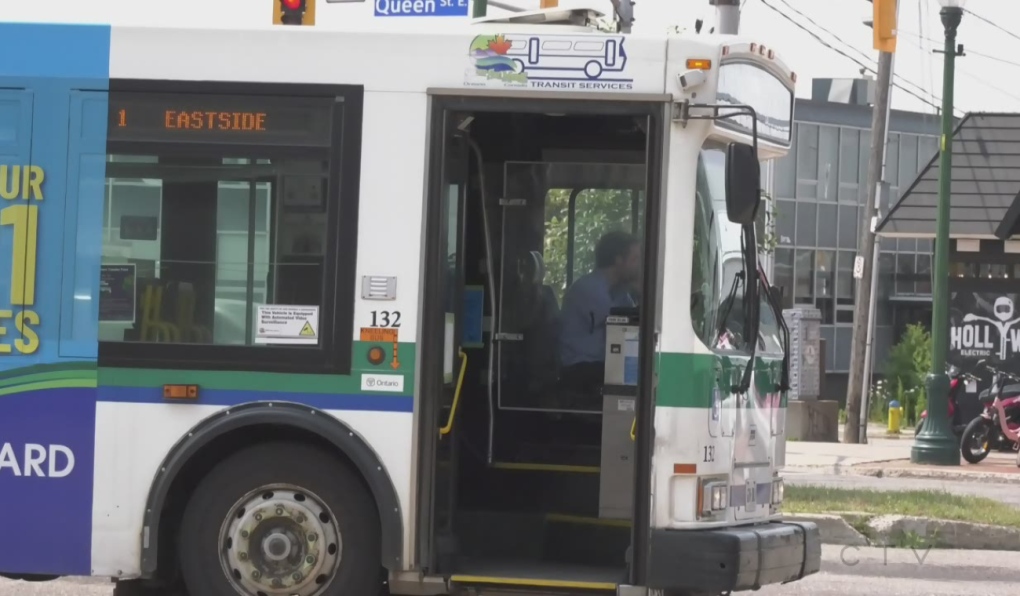 After much debate, City Council chose to relocate the city’s bus terminal to 111 Huron Street from its current location on Dennis Street.

According to the city’s director of community services, Brent Lamming, the new location will provide a much larger and more accessible facility, including improved washrooms.

It will also bring great benefit to the city’s operating expenses, by consolidating all public transport services under one roof.

â€œMechanics will be on hand to troubleshoot the buses when they arrive,â€ Lamming said. â€œAlso in terms of operational efficiency in terms of dollars, we would save $ 172,000 per year.

Huron Street has been the city’s favorite spot for three years, but has faced opposition from downtown business owners.

City Council chose to have staff review other sites closer to the city center, including reconstruction / renovation of the current location.

â€œOne of the main concerns is the accessible washrooms that were there, so if that was done with the upgraded option, it would have to remove some of the existing seating at the current Dennis Street terminal,â€ Lamming said.

Not all city council was in favor of the move, with four of them voting against the move.

Municipal Council. Matthew Scott said he was actually a little surprised the rest of the council made the decision, given the controversy surrounding the location of Huron Street.

â€œIn my opinion, or at least to the people who contacted me, it seemed pretty overwhelming that they wanted to keep him here or somewhere in the main downtown area,â€ Scott said.

“The passengers I spoke with appreciate that this won’t impact stops and routes, but they appreciated the fact that the current terminal is closer to the city center.”

Scott said he is now turning his attention to developing the area surrounding the new site, located in the city’s canal district.

â€œOf course, anything that happens there, like the machine shop, is definitely a good thing to bring more people to the city center,â€ he said. “I hope the Gateway site may also see some development now that there will be more foot traffic in the area. I would also like to see more street lighting and safety.”

City staff will now seek to hire a consulting firm for construction drawings and begin the tendering process for awarding the renovation contract.