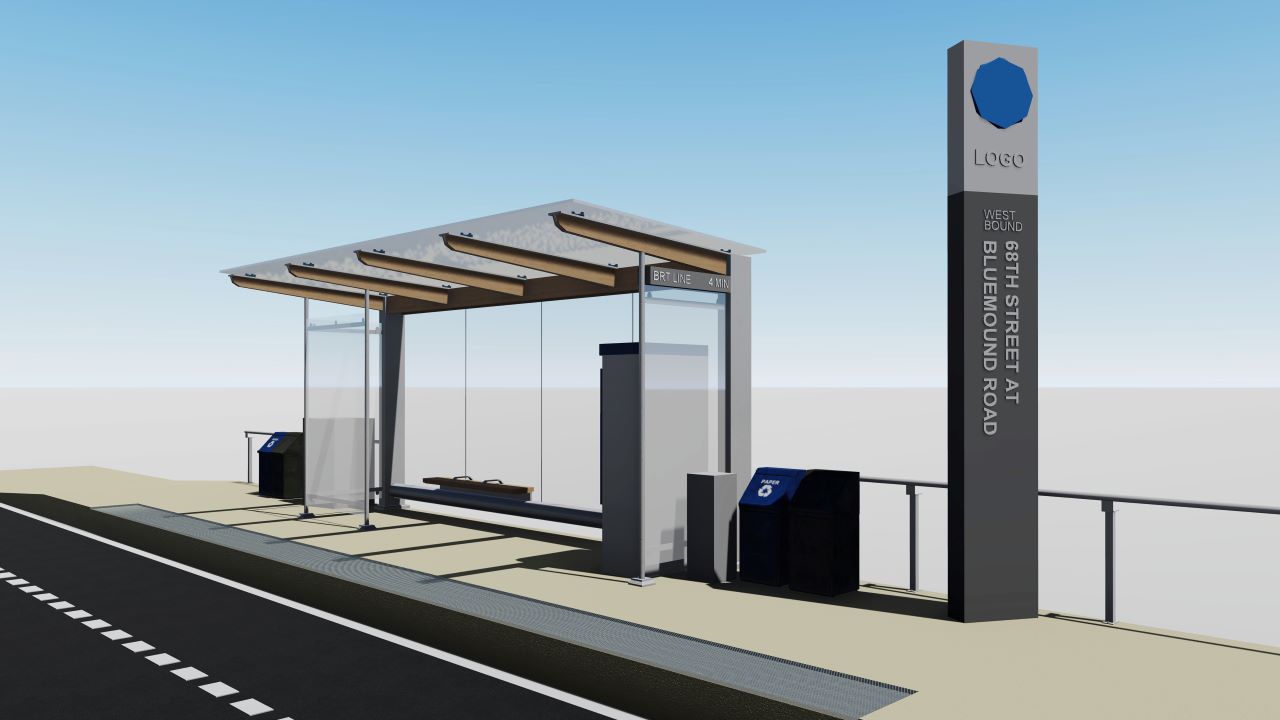 The county, with the Southeast Wisconsin Regional Planning Commission, are in the process of finalizing a feasibility study which recommends a north-south route along and near the 27e Street, between Bayshore in Glendale and the Northwestern Mutual campus in Franklin.

“The recommendation is the result of a series of analysis and public comments that considered various transit types and route options,” according to a press release from the Southwest Regional Planning Commission. east of Wisconsin.

27e Street route would provide access to an additional 116,000 people. The recommended route is expected to cost around $148 million. 80% of the cost of the project would be funded by the federal government. The route is expected to be open to the public by 2027 or 2028.

It is recommended that the route be made up of nearly 80% of lanes dedicated to public transport. It would be about 15 minutes faster than the Milwaukee County Transit System‘s PurpleLine, with extended hours of service and buses every 10 minutes or less. The stations would be located 1/4 to 1/2 mile apart. The BRT service would replace the existing PurpleLine, but a traditional MCTS bus line would still serve many of the existing stops and connect to the BRT service.

According to the press release, initial ridership estimates show that BRT service along this north-south route could increase ridership by 45-60% over existing ridership on the PurpleLine.

BRT provides faster and more frequent service to passengers through the use of battery electric buses, dedicated lanes, elevated platforms at optimized stop locations, prioritization of traffic lights, outboard fares and other features.

The initial East-West BRT project – a nine-mile regional bus service to connect downtown Milwaukee, the Near West Side, Marquette University, Wauwatosa and the Milwaukee Regional Medical Center, is set to open in 2023. Official project of 55 million dollars received funding in December 2020.