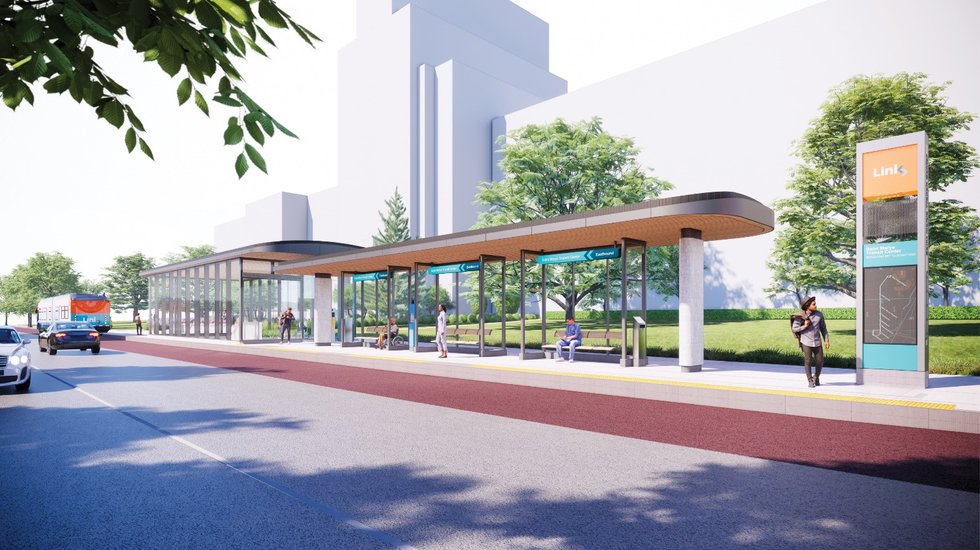 ROCHESTER, Minn. (KTTC) – During the second week of June, Rochester’s Link Rapid Transit got closer to its reality. Rochester City Council has approved the latest project proposal. It was a unanimous decision of the board, but the funding is still needed.

“This will be Minnesota’s first BRT line outside of the Twin Cities area,” said RPT communications coordinator Nick Lemmer.

By a vote of 7-0, City Council approved the project’s updated definition, funding and construction schedule. The board also approved the schedule for a grant from the Federal Transit Administration, or FTA.

Many runners say they are looking forward to the changes.

“The only thing I wish they could improve on is the timing and frequency of the buses coming in,” said Chisom Uzendu, RPT Rider.

Ridership is up 20% in Rochester.

Here is a map of the proposed rapid transit route. As you can see, seven stops are offered along the route that will cross the heart of the city.

“We’ll be using larger, more frequent vehicles and battery electric vehicles, which will really carry the bulk of the transportation, the commuters, who need to get in and out of our downtown core,” Lemmer said.

New funding for the project is estimated at $143.5 million. Just over 40% of this amount will come from funding from the Destination Medical Center (DMC).

The project expects nearly 60% from the other, which will come from a small FTA seed grant that the city is currently applying for.

Bus cuts in London could extend beyond 16 routes and 250 buses, warns Sadiq Khan