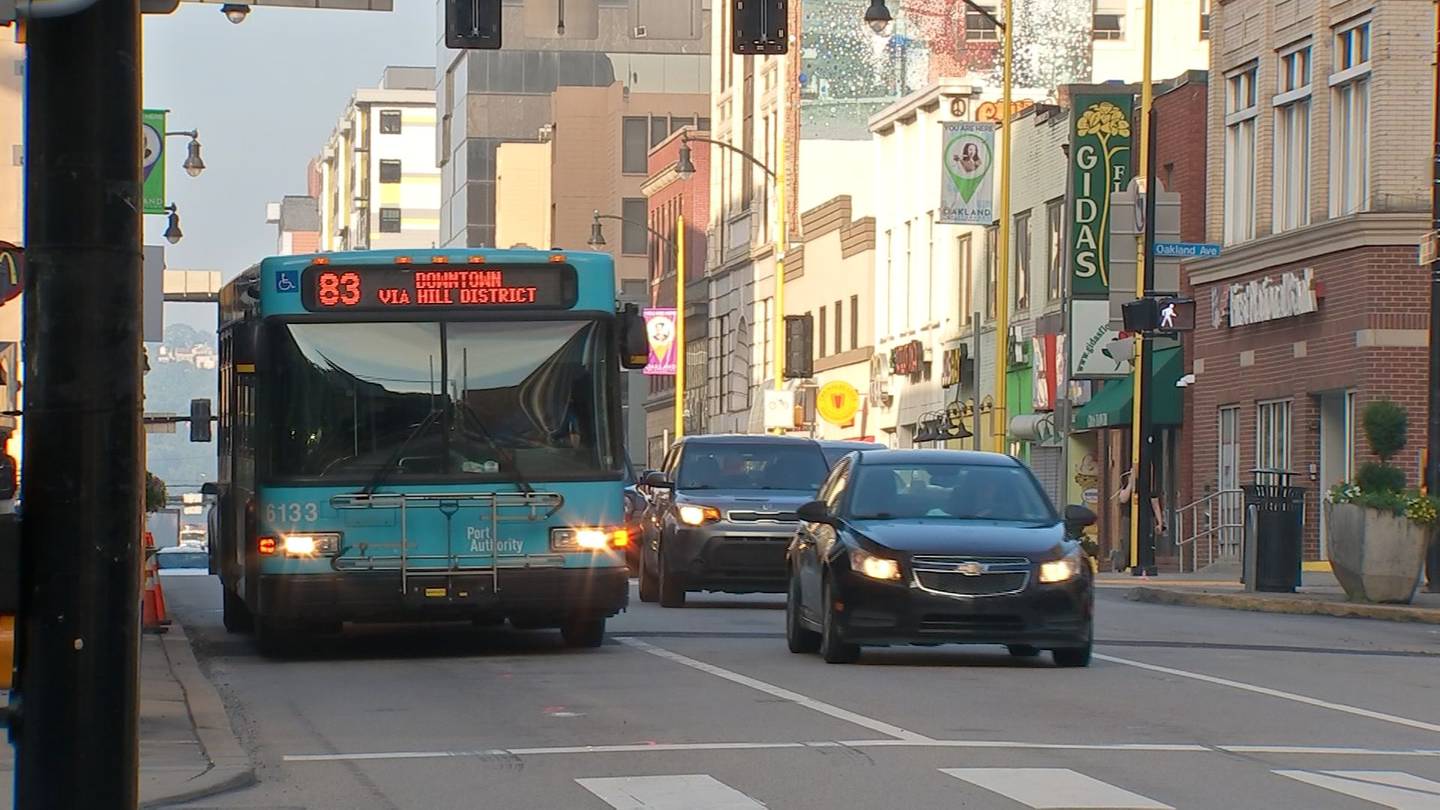 PITTSBURGH — A new loop from Oakland to downtown will help cut bus rider trips in half as Pittsburgh Regional Transit moves forward with a new $250 million project.

The project is designed to help connect Oakland and parts of Uptown and downtown Pittsburgh, shortening the commute for city residents.

The Bus Rapid Transit, or BRT, project will have bus-only lanes along its service routes, new pedestrian facilities, new shelters and ramps.

This is a developing story. Check back for updates as more information becomes available.

what3words location service: which cars and bikes have it, how does it work without the Internet?