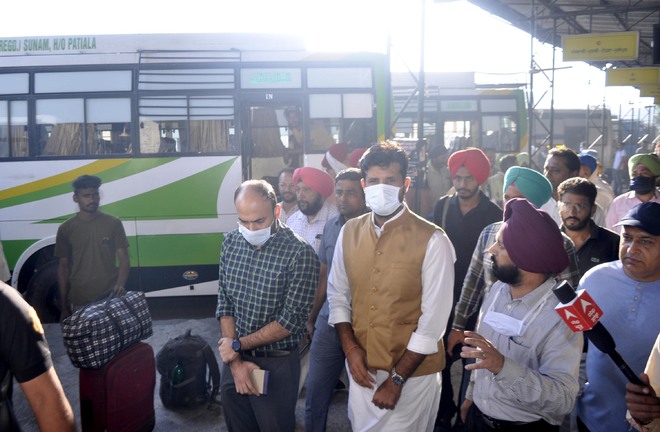 Following a crackdown, many private bus operators pulled their buses off the road that were operating without a license. In the past two weeks, many operators have reportedly stopped their buses on key routes to avoid action.

A main player on the Patiala-Ropar route has already reduced its buses by 70%, while another has withdrawn its Volvo buses on the Chandigarh-Bathinda route.

A senior PRTC official said: â€œMany private operators shut down the service after the government started impounding the buses. Therefore, we will be running more buses on these routes. “

Warring, during an inspection at the Patiala bus stop, said the government would continue to impound all private buses traveling without paying tax to the government. â€œWe won’t spare anyone. The crackdown so far is just a trailer, â€he said.

The minister claimed that there were still many private buses operating on the roads without paying tax to the government. “In the next few days, we will settle the liability of officials,” he said.

Meanwhile, PRTC conductor Milkha Singh, 28, was honored by Warring for being “the best conductor”. Warring presented the conductor 5,100 rupees for his dedication.