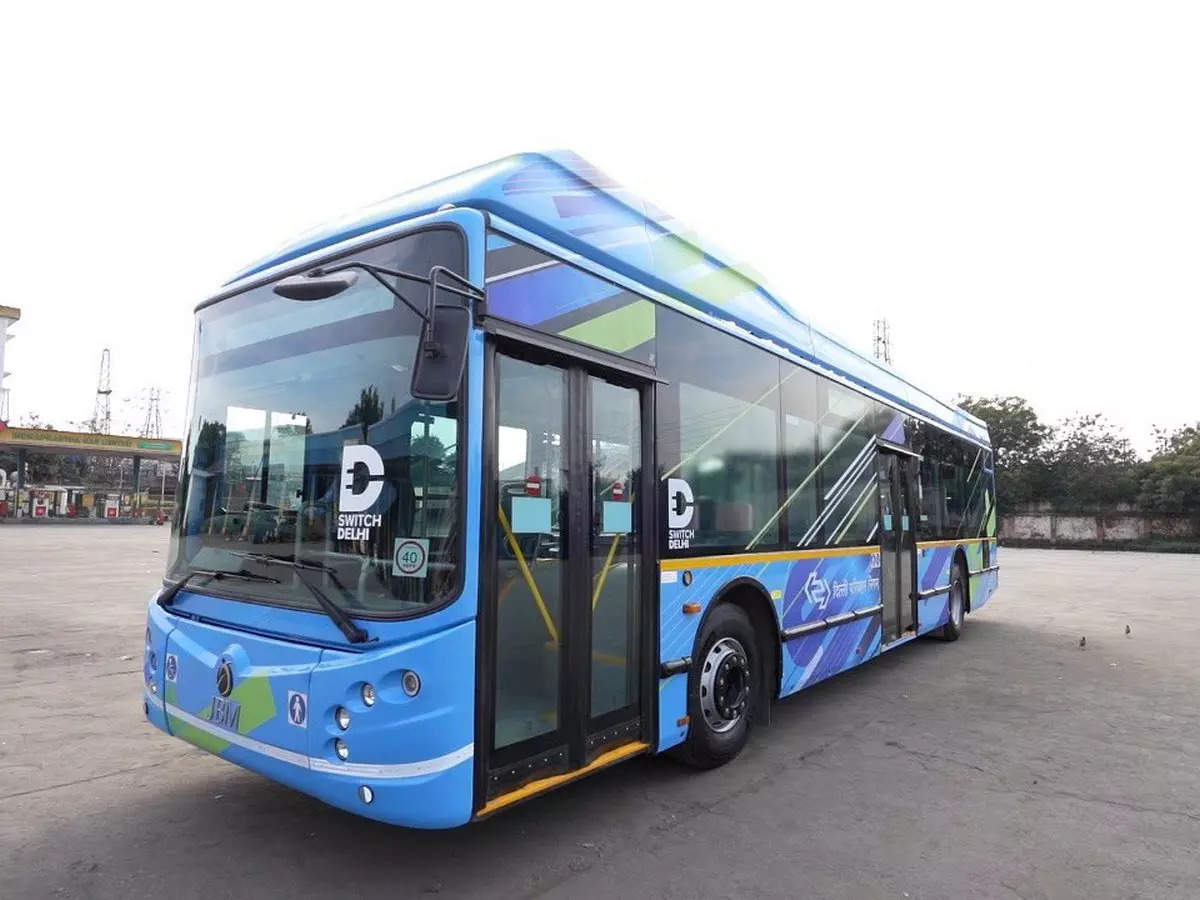 The prototype of the first electric bus has reached the nation’s capital, informed Minister of Transport on Sunday.

â€œCongratulations Delhi! After a long wait, the prototype of the first 100% electric DTC bus has arrived in Delhi! Â», Tweeted the minister with the photos of the new buses.

He added that the Chief Minister will soon launch a new fleet of electric buses.

Recently in an interview with IANS, Gahlot said that Delhi will have its first fleet of 300 buses by January 2022. â€œRegarding CNG buses, the Delhi government will order 800 compressed natural gas buses in two batches – 450 in the first and 350 in the second. After that, we will only buy electric buses for public transport in the future, â€he then declared.

The minister further informed that the government has also launched tenders for the 100 charging stations and another 100 will follow in the second batch. “These are outside of the more than 100 existing charging stations in various locations in Delhi,” Gahlot said, adding that DTC is considering installing such stations in Dwarka 8, Dwarka depot sector 2, terminal. Mehrauli, Nehru Place Terminal, Okhla CW-II, Sukhdev Vihar depot and Kalkaji depot.

Over the next year, Delhi will have charging stations every three kilometers, he promised.

As the large number of vehicles traveling on Delhi’s roads is said to be one of the major contributors to the city’s pollution, electric buses are expected to reduce the pollution burden in the nation’s capital, which currently suffers from high levels of quality in the city. the air. index.

From iPhone 14 to Mac Pro with M1 Max chipset, here’s everything Apple is expected to launch in 2022

The Black Hole – The Berlin Spectator