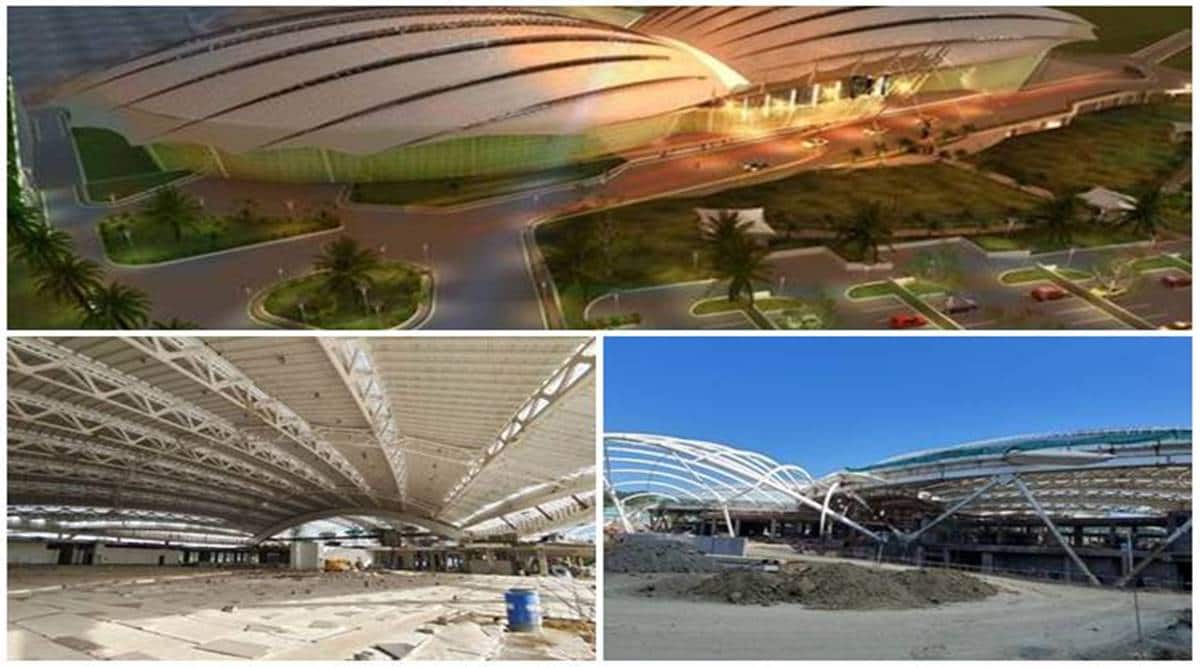 Port Blair Airport will have a new world-class terminal by October; Check the features here

Soon Veer Savarkar International Airport in Port Blair, the gateway to the Virgin Islands of Andaman and Nicobar, will have a world-class terminal. Considering the increase in passenger traffic, the lair of the new integrated terminal has been undertaken by the Airports Authority of India (AAI) at an estimated cost of around Rs 707.73 crore. The new terminal, with a total built-up area of ​​40,837 square meters, will accommodate up to 1,200 passengers at peak times and nearly 40 lakhs of travelers annually. The new passenger terminal at Port Blair Airport will have three floors in total comprising a ground floor, lower floor and first floor.

According to the Ministry of Civil Aviation, the ground floor of the new terminal will serve as a remote arrival, service area and bus lounge; the upper ground floor as terminal access for arriving and departing passengers, while the first floor as a security waiting area for international flyers. The design of the terminal is inspired by nature as it is a shell-like structure representing the sea and the islands. The new terminal is a 120 meter steel-framed building fitted with an aluminum sheet roof as well as cable mesh glazing all around. The entire terminal will also benefit from 100% natural lighting for twelve hours a day thanks to skylights along the roof.

The world-class terminal will be equipped with a total of 28 check-in counters, three passenger boarding bridges as well as four conveyor belts. The ministry said the landside area of ​​the airport will also be developed with adequate parking lots for cars, taxis as well as buses along with landscaping. Currently, the construction of an additional apron area of ​​the airport is also underway which will add four additional bays for aircraft parking. So far, more than 80% of the project works have been completed and the development project is expected to be completed by October this year.

According to the ministry, the operationalization of the new terminal will give a boost to the tourism industry, thereby improving the economy of the region. Furthermore, it will generate new job opportunities for the locals and give them access to better medical and educational facilities.

Drop-off and parking fees at Heathrow Terminal 5: How to avoid paying a £5 fee