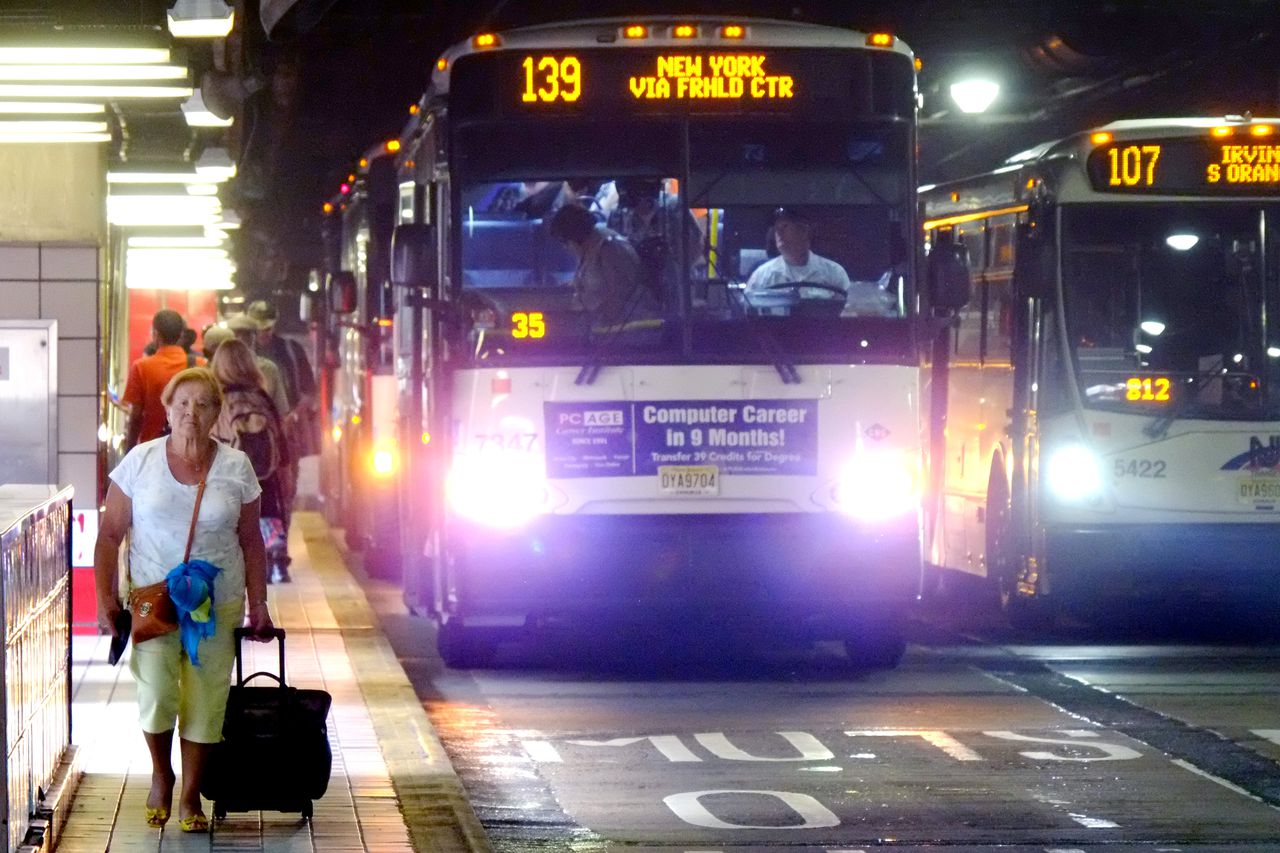 Port Authority’s new bus terminal to be completed in 2032, but wants your feedback now

This is once the Port Authority wants to hear what you have to say about replacing the bus terminal that has been the butt of comedians ‘jokes and the recipient of commuters’ wrath.

The milestone began Friday to gather public comment and opinions on the Port Authority’s bold new midtown Manhattan bus terminal replacement plan that was released in January and could lead to federal funding. part of the project.

The administration will also begin basic work in the existing 70-year-old terminal this summer, replacing concrete floors and carrying out other work in part of the south wing.

The hearings, announced Friday in the Federal Register, follow the unveiling on Jan. 21 of a final scoping plan for a bottom-to-top replacement that would include a five-story bus terminal, nearly three-story bus warehouse. ‘one million square feet and an intermediate building between 9th and 10th avenues, and a larger set of ramps directly to and from the Lincoln Tunnel.

The new terminal design also includes infrastructure for the future construction of four high-rise towers on parts of the new bus terminal that could help finance it, through the sale of air rights and payments in lieu of taxes shared by the city with authority.

A 45-day public comment period on the bus terminal plans began on June 4 after the Federal Transit Administration issued a notice that it and the Port Authority will prepare an environmental impact assessment for the proposed bus terminal. This is a step that could lead to federal funding from the US Department of Transportation, including funding for the FTA.

Commuters and the public can comment until 5 p.m. on July 19 by email at PABTReplacementNEPA@panynj.gov or through the project website, by voicemail to (929) 502-7304 or by mail to the New York and New Jersey Port Authority, World Trade Center, 150 Greenwich Street, 25th Floor, New York, NY 10007; For the attention of Elizabeth Rogak.

Four live-streamed meetings are scheduled for Wednesday and Thursday, June 23 and 24, from 2:30 p.m. to 4 p.m. and again from 6:30 p.m. to 8 p.m. on both days. Details on how to participate in meetings are on the project website pabtreplacement.com. Requests for special assistance such as language translation, closed captioning or sign language services should be made by June 17.

The replacement bus terminal, bus parking lot and ramps connecting the Lincoln Tunnel could be completed by 2032 and four private high-rise buildings using air rights at the terminal could be built by 2040, according to the document. FTA. The Authority allocated $ 3.5 billion to the bus station in its 2017 10-year capital program, but no full price was given.

First, a $ 21.9 million project that includes the replacement or rehabilitation of concrete slabs on which buses run and which were installed in 1950 during the construction of the oldest wing of the terminal. Port Authority commissioners cleared the project at the May meeting.

â€œAs we move forward in the federal review process of our proposed multi-faceted replacement project to completely reinvent the bus station and Midtown West neighborhood, we must continue to maintain the current facility to the highest operating standards. high, â€said Amanda Kwan, a spokesperson for the authority. . “

The work will be carried out in phases to minimize the impact on bus passengers, said Kevin O’Toole, chairman of the board. The work will only be carried out when the bus levels close. Bus lanes and barriers will be kept in service at all scheduled times, officials said.

Less than 10% of the tiles will be replaced due to water infiltration and decades of daily wear and tear, and an additional 10% will be repaired. The remaining tiles are in good condition and do not need to be replaced or repaired. This work in the south wing is expected to take place between the fourth quarter of 2022 and 2023, with completion by the end of 2024.

The work includes the rehabilitation of concrete coverings that serve as fire retardant and collision protection for the steel framing that supports the floors. These repairs will begin this summer, officials said.

Our journalism needs your support. Please register today at NJ.com.

How to get out of payday loan debt now