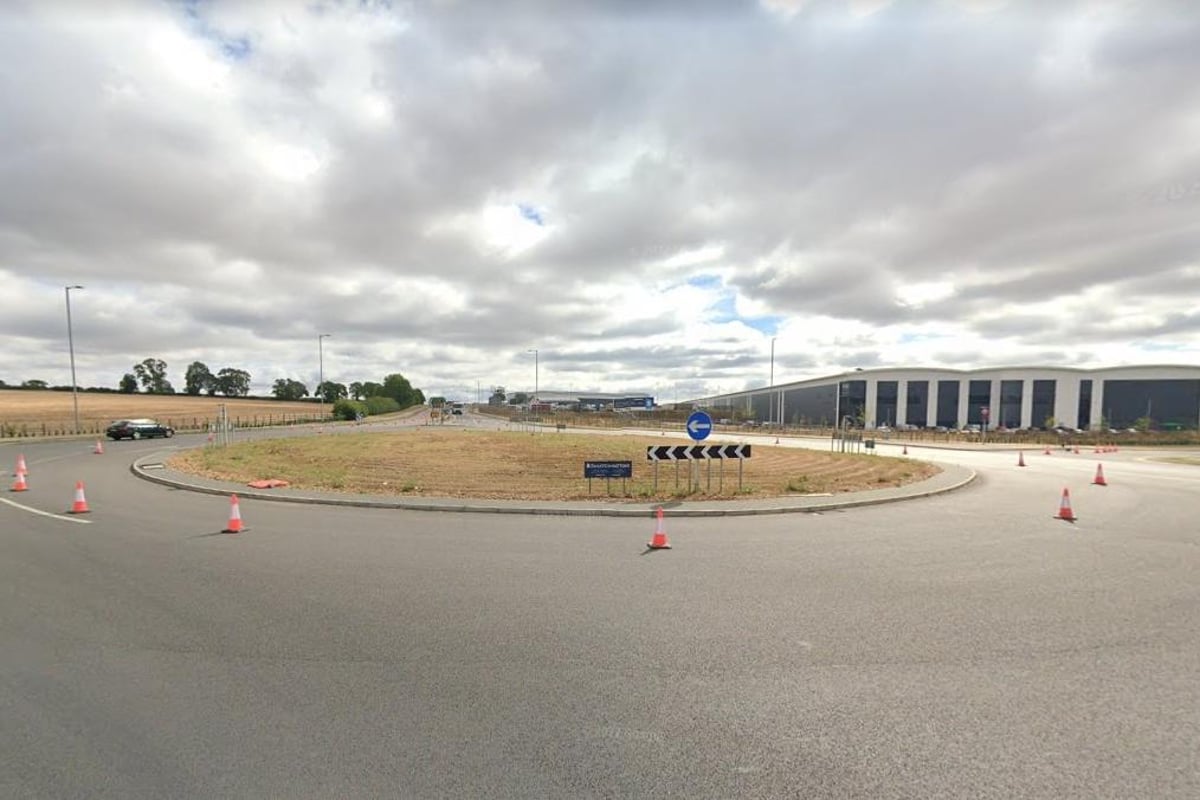 Police were called to a large rally of cars which saw up to 80 vehicles ‘driving dangerously’ on a busy road near Northampton.

Northamptonshire Police were called to a roundabout next to the Red Lion Truck Stop near Junction 16 of the M1 on Saturday November 19 at around 8.30pm following multiple reports from the public.

A police spokeswoman said: “There have been several reports of approximately 50-80 cars driving dangerously around the roundabout near the Red Lion Truck Stop.

“We deployed a number of police and the cars kept moving. A man was arrested on behalf of West Midlands Police on suspicion of involvement in taking a vehicle without the owner’s consent in the West Midlands region.”

No other arrests were made, the spokeswoman said.

The police have issued a warning to those who participate in such events.

The spokeswoman said: “These events are unsafe and put participants and spectators, as well as other road users, at significant risk of collisions and serious injury.

“Working with our partners in the Northamptonshire Safer Roads Alliance, reducing the number of people killed or seriously injured on our county roads remains our priority.

“We will continue to work with all of our partners and fellow police officers from other forces to combat such occurrences as well as dangerous driving and anti-social driving, as we know the risks they pose and the damage they can cause. “

Many residents of nearby villages have taken to Facebook to voice their concerns.