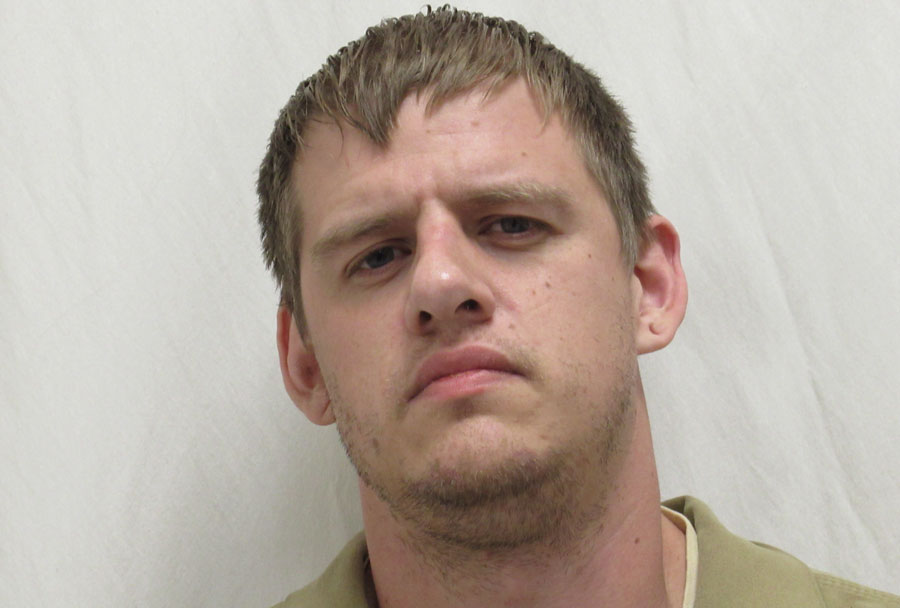 POCATELLO — Police say a man who crashed into several parked cars and then failed while trying to steal a van has been charged with multiple crimes.

Jacob Douglas Kolsen, 32, faces a felony charge of grand theft, as well as misdemeanor charges of driving under the influence, leaving the scene of an accident and battery, according to court records .

Pocatello police received a call reporting an accident on the 1000 block of Pocatello Creek Road around 8 p.m. Oct. 5, according to a probable cause affidavit.

No injuries were noted in police reports.

Upon arrival, officers spoke to a woman who said a man driving a white Buick ran off the road and hit three parked vehicles. The woman told officers she got out of her van to check on the man, but he left his Buick and got into his van.

She said he was unable to start the van and sat parked with the engine running. He eventually gave up on stealing the van and left the area on foot, she told officers.

As officers spoke with witnesses, a man matching his description was seen running a block east of the crash.

Officers identified the man as Kolsen. The affidavit notes that Kolsen’s eyes were glassy and his speech was garbled. He was “extremely confused,” he adds.

Kolsen declined to take a field sobriety test or provide a breathalyzer sample. After learning that Kolsen had been convicted of driving under the influence in 2015, officers obtained a blood warrant and took blood for analysis.

He was taken to the Bannock County Jail, where he was booked and is being held on $20,000 bail.

If found guilty, Kolsen faces up to 16 years in prison.

He is scheduled for a preliminary hearing before Magistrate Judge Aaron Thompson on Wednesday.

Although Kolsen was charged with these crimes, that does not necessarily mean that he committed them. Everyone is presumed innocent until proven guilty.