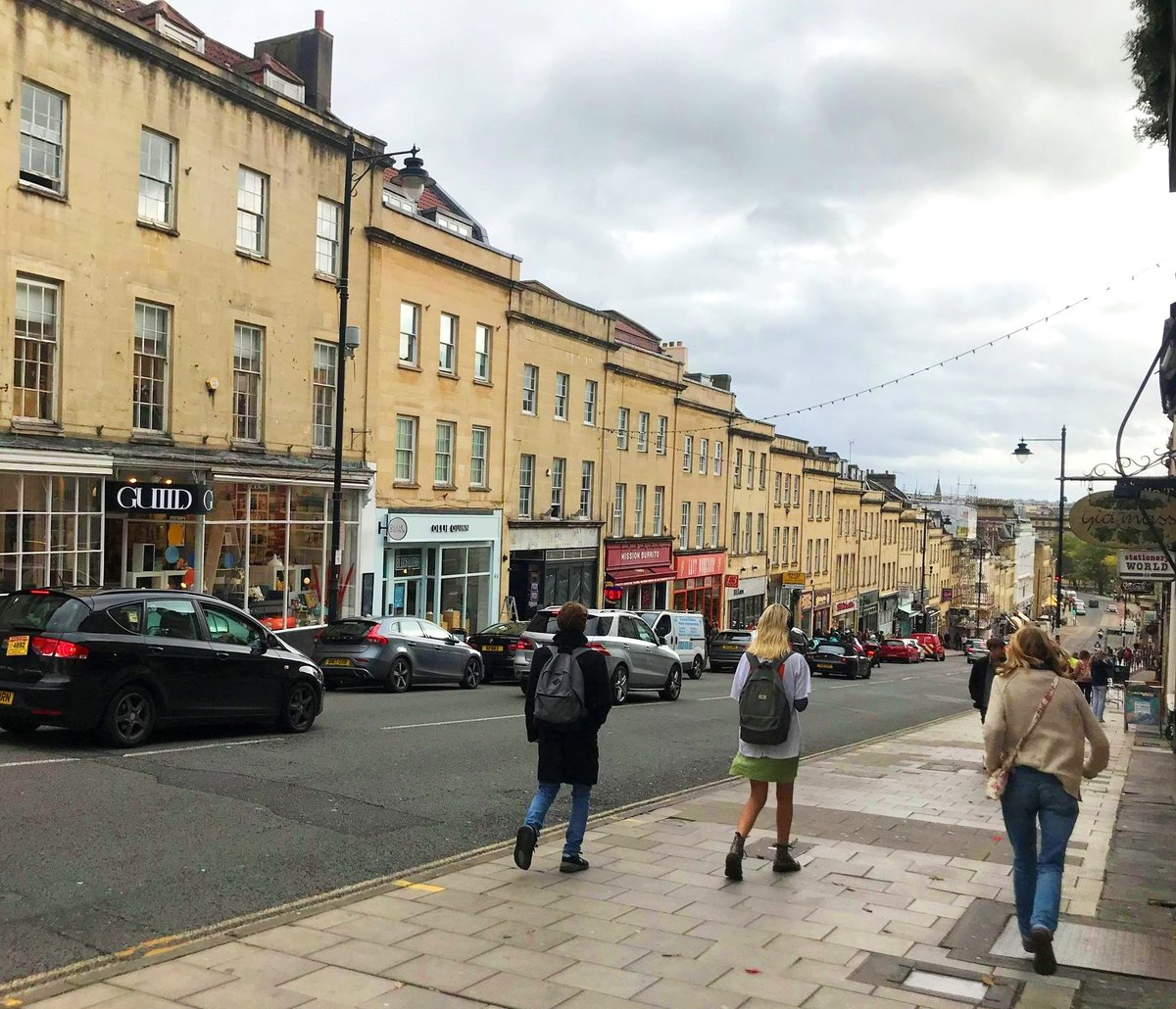 Plans to close Park Street to cars announced by Marvin Rees in a blistering ad appear to be in doubt. The proposal to close the busy city center road to through traffic was the main new policy announced in the Mayor of Bristol’s State of the City Address last year.

This was part of a wider bus prioritization scheme along the length of the A4018, which was the subject of consultation. But it now appears the idea may not go forward after talks with bus companies.

Opposition Green Cllr David Wilcox asked for an update on the Park Street plans at the Bristol City Council members’ forum on Tuesday November 8. A written response on behalf of the mayor said: ‘It is important to be specific – in last year’s state of the city the mayor offered a consultation on the possibility of closing Park Street to private cars.

“The consultation took place as part of a wider review of the A4018 and bus prioritization. This is under review and should be presented to cabinet with a final decision.

“The Park Street element of the consultation received a mixed response, including from traders, and was not seen by bus companies as a major priority. Some sections of the A4018 are more fundamental to bus prioritization.

Lockleaze ward Cllr Wilcox asked when he would share the results of the public consultation on Park Street.

Labor Deputy Mayor Cllr Craig Cheney, who was attending the meeting with Mr Rees, who is in Egypt for the UN Climate Change Conference COP27, said: ‘This will be part of the cabinet papers when it will be forwarded to the cabinet.”

During the State of the City Address in October 2021, Mr Rees said: “We are about to launch a consultation on the introduction of bus prioritization for Wells Road, towards the city centre, on the Downs and the full length of the A4018.

“We will be asking you to comment on proposals to remove parking which is causing congestion on key roads and the closure of Park Street to private cars. This has the potential to reinvent the public realm up to the Triangle and eliminate rat racing from the Downs.