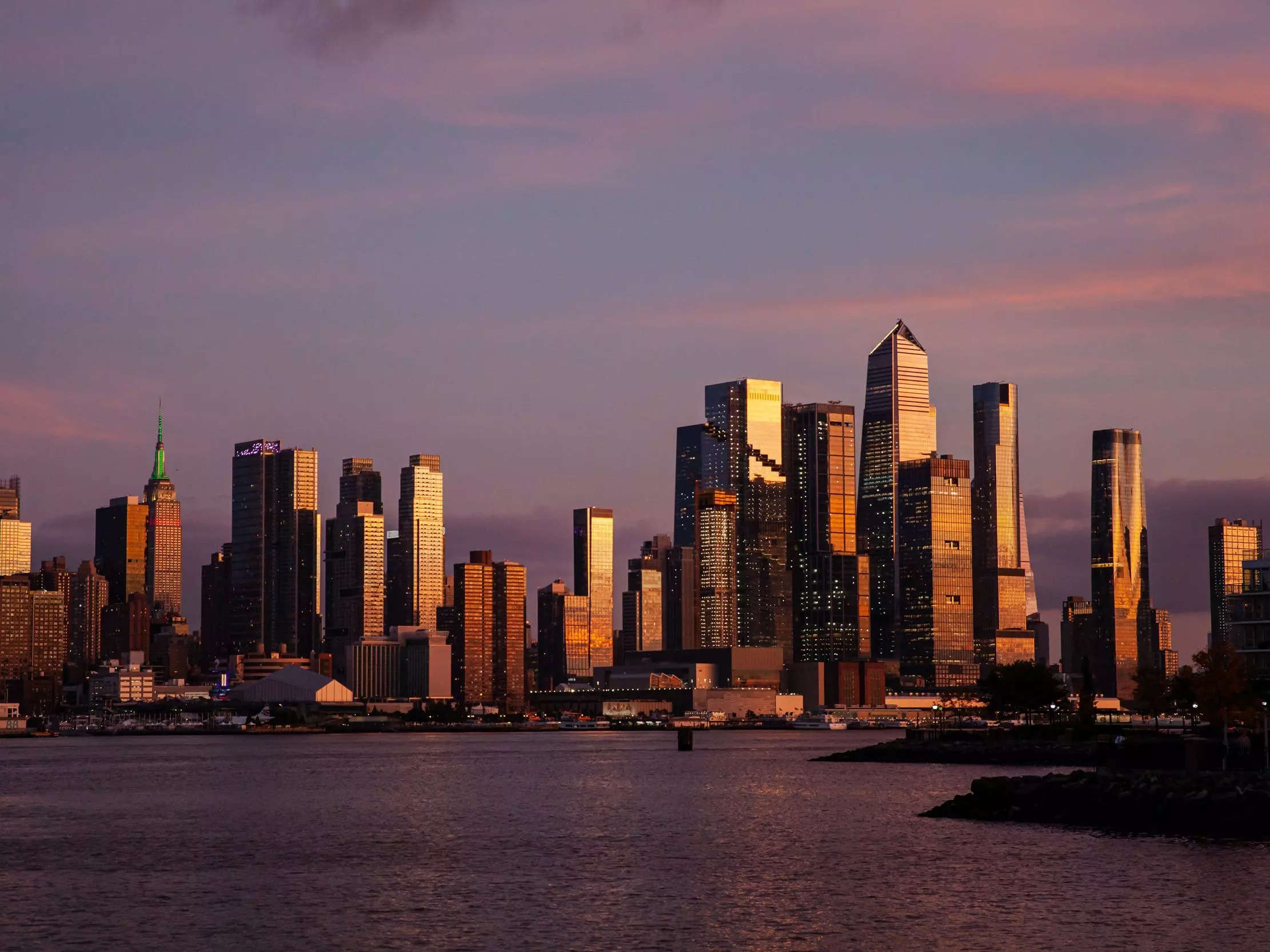 Planes, trains, and buses will all get you to New York City, but these are the best ways to get around the city.

New York City is one of the largest cities in the world and, therefore, is also a major transit hub. Three main airports serve the city, which means there is always a flight arriving or departing, and trains and buses will all bring you to the heart of the city. Once there, the metro is a great way to get to where you need to go.

If you’re planning a trip to New York City, here are the best ways to get to and around the Big Apple.

John F. Kennedy International Airport in Jamaica, Queens, is New York’s largest airport. It is just 15 miles from Midtown and served by over 70 airlines. From JFK, you can take a cab anywhere in Manhattan for a flat fee of $ 52, plus a mandatory surcharge, tolls, and a tip. Plus, the JFK AirTrain connects the airport to the A train line at Howard Beach and the Long Island Railroad at Jamaica Station, where you can get to Penn Station in about 20 minutes.

LaGuardia Airport in East Elmhurst, Queens is 8 miles from Midtown and primarily serves domestic flights with some flights from Canada. From there, take a metered taxi (you’ll need to add tolls and tips) or take one of two city buses (the Q70 and M60) to connect to the metro. You’ll need patience for the latter, and the swipe of a MetroCard for $ 2.75.

Newark Liberty International Airport in Newark, New Jersey is 16 miles from Midtown and is a hub for domestic and international flights. Metered taxis will get you into town, although it can cost around $ 100 with tolls and tips. AirTrain Newark, however, connects to NJ Transit for an easy and cheaper ride to Penn Station in under 30 minutes.

Amtrak provides regular, high-speed Acela service from Penn Station. Discover the new Moynihan Train Hall, with a sweeping atrium made up of 500 glass and steel panels. A dining room with local specialties like H&H Bagels and Magnolia Bakery is expected to open soon.

Many bus lines serve New York through the Port Authority bus terminal in Midtown. Retaining some of its’ 70s vibe, the bus lines that stop here include Greyhound and regional carriers.

Taking the New York subway is the best way to get around the city. It is easy to navigate and faster than a taxi in most cases. Purchase a MetroCard to use on subways and MTA buses; a single ride costs $ 2.75, while a seven-day unlimited MetroCard costs $ 33.

New York City has benefited from an increase in the number of ferries connecting lower Manhattan and the East Side to outlying areas for the same price as a subway ride. Take the free Staten Island ferry from the Whitehall terminal in lower Manhattan and enjoy views of the Statue of Liberty.

Hailing a yellow cab in New York City is a must, but when you can’t seem to report one, try calling your own car through Lyft or Uber. Just watch out for the extra cost. Blacklane’s premium car fleet also offers smooth journeys to all three airports. Go Airlink NYC is another popular shuttle service.

Citi Bike is the nation’s largest bike share program with 20,000 rugged blue bikes at 1,300 stations across the city. Buy a one-way trip or a day pass and cycle.

In pictures: the plans of Ocean Terminal presented before the public exhibition