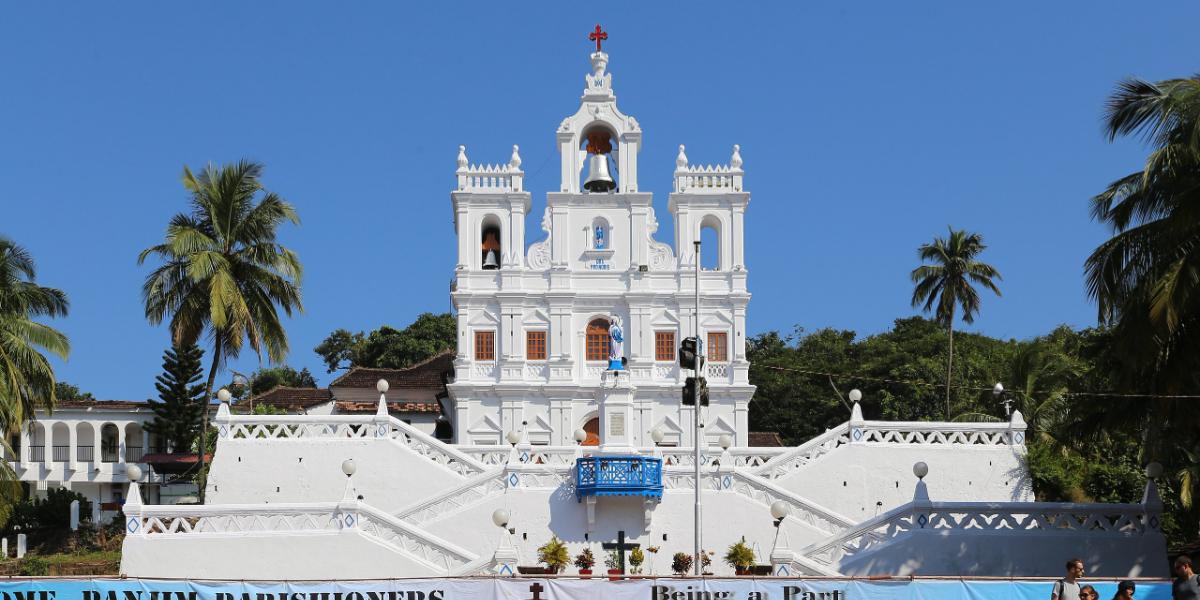 Panaji: A problem that may be unique to Goa is that the buses operate at an extremely slow pace and make multiple long and sometimes unscheduled stops in order to pick up additional passengers, thus lengthening the journey time.

A group of Panaji residents have written to the state transport department demanding that GPS devices be installed on private buses operating in the city to track their movements and take disciplinary action against them if they do. of non-compliance.

“The existing city buses are waiting at most bus stops for more passengers. They also tend to drive slowly in order to have more passengers along the way. This strategy is proving counterproductive and seriously affecting the city,” reads the letter signed by Together For Panaji.
According to the letter, buses now take about 45 minutes to travel from Dona Paula to Kadamba bus station in Panaji, a distance that can be covered in 15 minutes. “At this speed, citizens find it totally inconvenient to use buses and prefer to use their personal vehicle. This has led to a massive increase in the number of vehicles entering the city, leading to traffic jams,” the letter states.

“A strict mandate must be given to bus operators to follow a no-wait policy. The bus must pick up passengers waiting at the stop and move immediately. The bus operator will not lose any business in this process since the mandate will be uniform for all operators. On the contrary, more people will start using public transport, which will lead to an increase in private bus activity,” the letter states.
They also said state and city governments should do all they can to promote public transportation and make it more convenient for citizens.

This letter will be quickly followed by an RTI requesting corrective actions from the government.