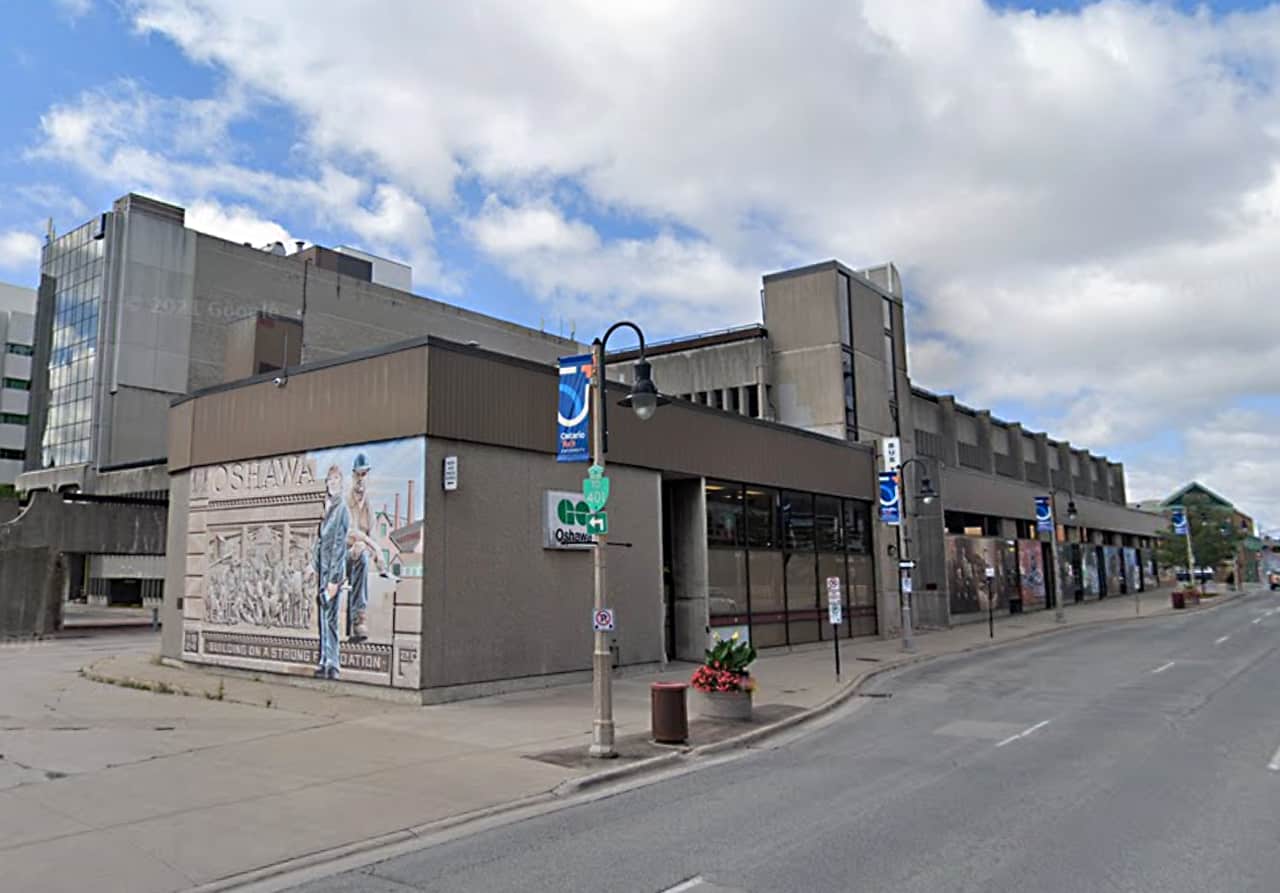 Oshawa is taking proposals for a vacant bus terminal

The downtown Oshawa bus station sat vacant for several years, but the city is now looking for new uses for the building.

The city has issued a request for expressions of interest to redevelop the former city-owned bus terminal at 47 Bond St.

The terminal, in the heart of the city’s downtown, closed completely on September 5, 2020 when GO Transit moved its line end to Oshawa GO Station. The rest of the bus station closed about four years ago.

“Why wouldn’t the city want to gather ideas for repurposing by increasing community involvement?” McConkey asked. “This presents a great opportunity to encourage more interest, involvement and investment in the downtown area, which is particularly needed at this time, as businesses hit hard by the pandemic shutdowns reopen.”

The property includes the former bus station building with a public lobby, public restrooms, a former ticket office, and a second-floor lounge with a restroom previously used as a restroom by bus drivers. There is also a platform area where buses used to load and unload passengers.

Developers can send expressions of interest to [email protected] until 2 p.m. on September 30. For more information, visit Oshawa Tenders Website.

Subscribe now to receive our daily email of today’s top stories in your city!