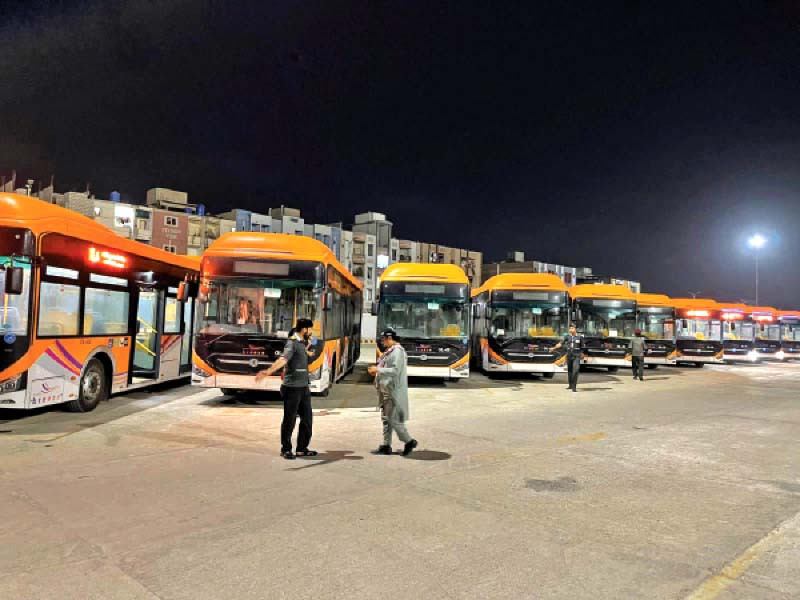 The launch of the Orange Line BRT project is near as a fleet of 20 Orange Line BRT buses arrived at the depot after being cleared from Karachi port last night, the provincial Minister of Information, Transport and Tourism has said. Mass transit Sharjeel Inam Memon.

In a statement, he said 97% of infrastructure works on the corridor have been completed. He said the Orange Line will be launched once the installation of its system and mandatory training for bus drivers is complete.

Four stations equipped with modern facilities are being built, he said. Memon argued that the integration of the Orange Line into the Green Line was ordered to make it cost effective and to ease the subsidy burden on the Sindh government.

Sindh Infrastructure Development Company started working on integration design. He added that after the integration of the two BRTs, Orange Line buses will run to Nagan Chowrangi.

Published in The Express Tribune, May 20and2022.

Port Blair Airport will have a new world-class terminal by October; Check the features here