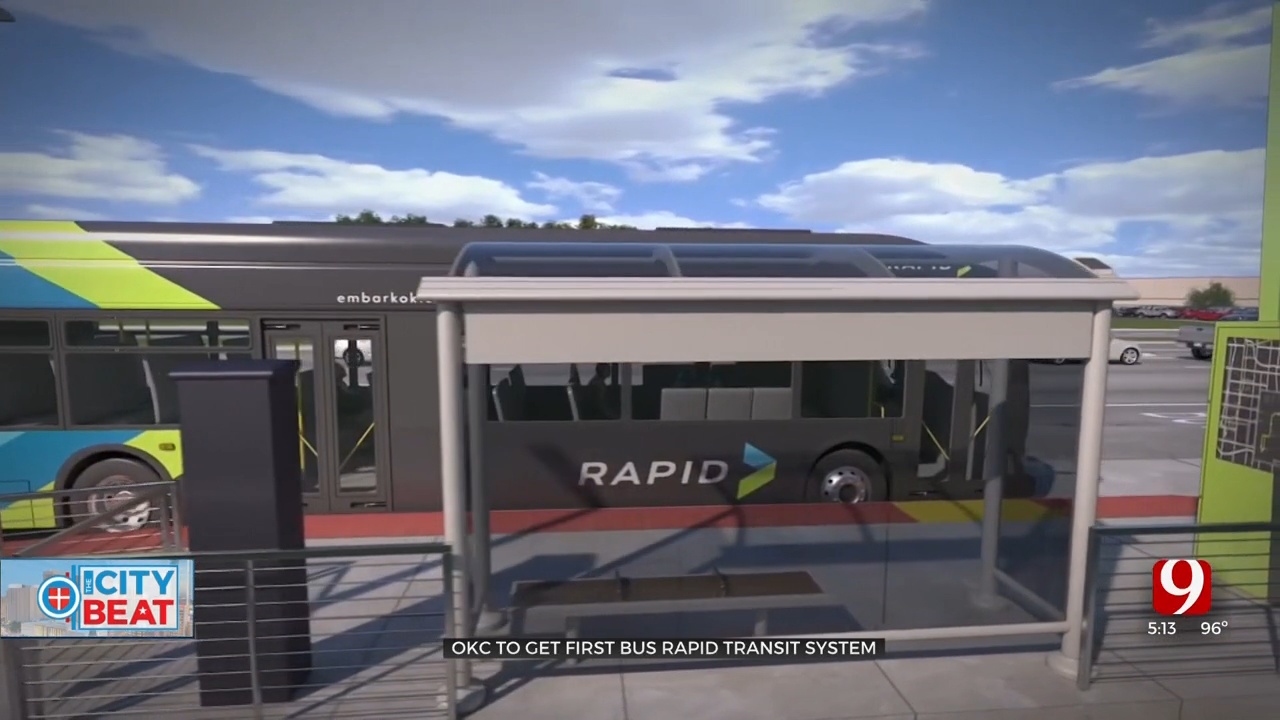 “Buses take a really long time, in my opinion,” said Christopher Mitchell. “Like, right now, they’re taking a while to get here.”

Mitchell is one of many residents who rely on buses daily.

“I take the bus about five or six times a day. I go all over Oklahoma, really,” Mitchell said.

Councilman James Cooper said he had been working on the plan for years. He is happy that a solution has finally been found.

“It’s a dream come true to be able to say, ‘Promises made. Promises kept,” Cooper said.

A new Northwest Rapid Transit system is on the way.

“Twenty percent of the jobs in the area, 40,000 people live within half a mile of this road, 91,000 jobs are along this road, so you’re doing it here because that’s where find people,” Cooper said. “That’s where the jobs are.

The system will operate on a fixed route with 32 stops from downtown Oklahoma City to northwest Oklahoma City. Buses will run approximately every 15 minutes.

“Soon there will be stations with the BRT (Bus Rapid Transit), similar to what you see with the light rail,” Cooper said. “You don’t have to own a car, and I think now more than ever, when gas at 7-Eleven is $5 so you can get to recreation or the grocery store or pick up my prescription? Money Changer game.”

“There are more people who need to be picked up every day,” Mitchell said. “There are more jobs that people have to do every day. I think it will make life easier for many people.

The system is expected to open in the fall of 2023.