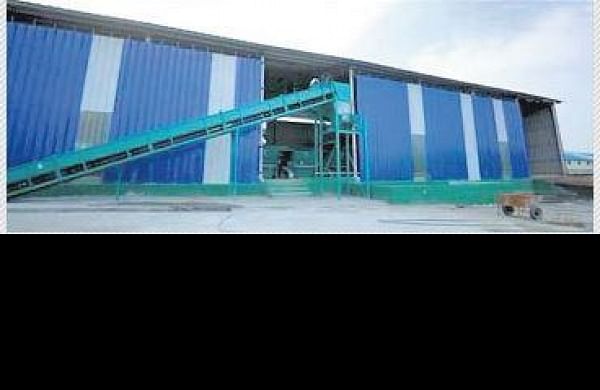 BERHAMPUR / BHUBANESWAR: In line with the policy of the State Government of Small Towns Development, Chief Minister Naveen Patnaik on Thursday practically inaugurated a cotton ginning and pressing factory and a bus terminal in Digapahandi in the district by Ganjam.

Stating that the government is committed to providing livelihoods and basic amenities to residents of small towns as part of its social protection policy, the CM said residents of Digapahandi now have a new terminus bus for communication and a cotton mill to earn a living. In addition, every household in the city received running water.

Naveen added that the cotton ginning plant will increase the income of local farmers. â€œThe mill will help increase farmers’ income and encourage them to diversify their crops. The mill, which was set up at a cost of 3.28 crore, will serve farmers in Ganjam and Gajapati districts, â€he said.

Cotton growing areas in Ganjam, including the blocks of Digapahandi, Sanakhemundi, Dharakote, Sheragada, Patrapur, Jagannathprasad and Bhanjanagar, will benefit as the mill has the capacity to produce 50 quintals of cotton lint per day. That aside, the plant will provide employment for over 100 skilled and unskilled workers. The area under cotton cultivation in Digapahandi increased from 500 hectares to 5,000 hectares while production increased from four quintals to 44 quintals, he said.

Likewise, the bus terminal will accommodate 100 to 150 buses per day and will benefit commuters in the region. Announcing the government’s decision to build a multi-purpose indoor stadium in Digapahandi, the CM said a decision had recently been taken to develop sports infrastructure in the state. This will help develop the taste for sport among young people. Among others, President Surjya Narayan Patro and 5T Secretary VK Pandian were also present.