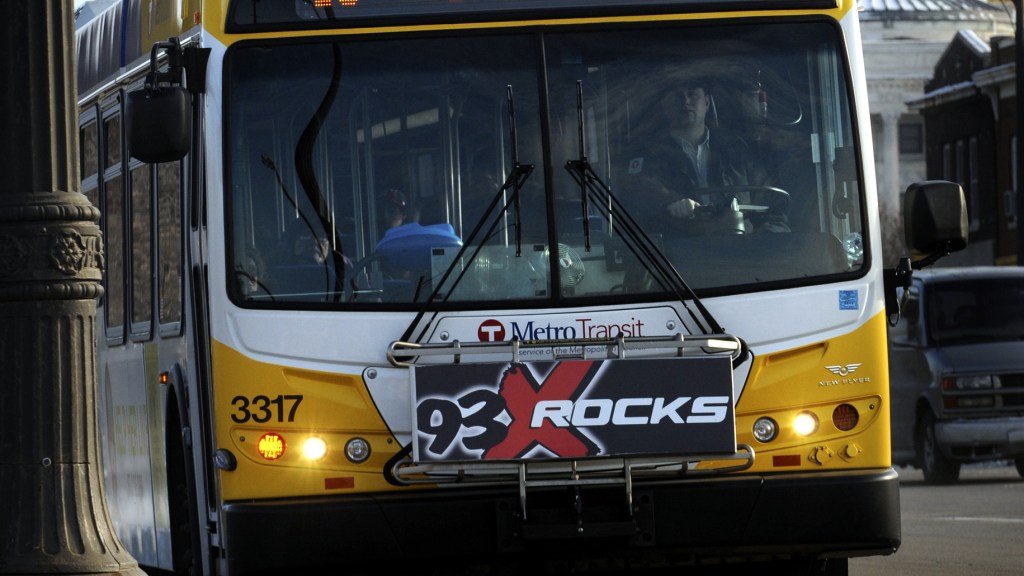 At a meeting on Tuesday, city council members were presented with four bus service options along National Route 36. The options combine fast bus service and conventional buses to take passengers along the route. suburban road.

The line would be similar to other rapid transit bus lines, offering service every 15 minutes to several local stops. Buses with rapid transit sometimes operate on their own dedicated bridges and roads and share lanes with traffic at other times. The lines are funded by the federal government, cities and counties.

A survey presented to city council found that of 1,200 residents along the Highway 36 corridor, 73 percent were interested in using some form of public transit.

Eh? Stress is in rapid transit like a fish is in a bicycle