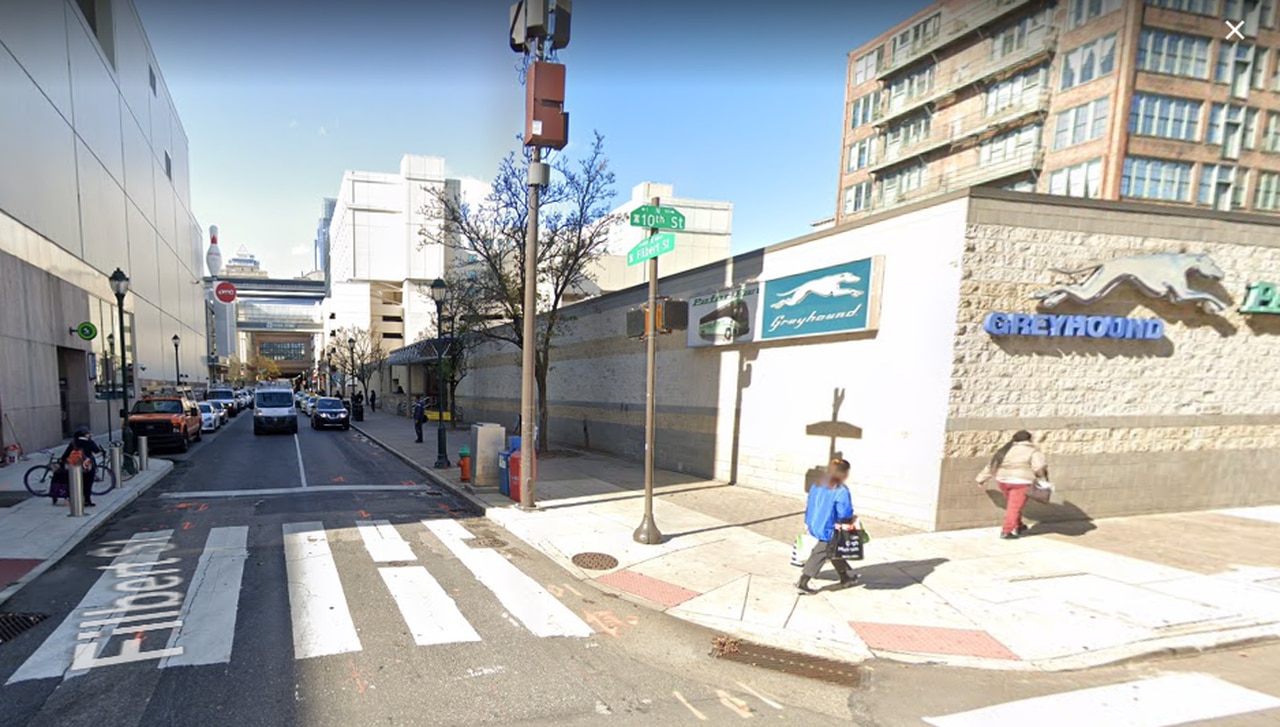 Five N.J. Transit Philadelphia bus lines that used the Greyhound Bus Terminal have been rerouted to Camden after changes to that downtown terminal led to safety concerns for passengers and workers, officials said.

“NJ Transit has removed all buses from the Greyhound Terminal in Philadelphia for safety reasons,” Mike Kilcoyne, NJ Transit’s general manager of bus operations, said at a March 30 board meeting.

This change, on February 28, affected six bus routes, routes 408, 313, 315, 317, 409 and 551. Of these, five routes now go to the Walter Rand Transportation Center in Camden, where passengers are transferred to other NJ Transit buses that serve Philadelphia. This change will become permanent when the spring bus schedule changes.

The sixth line, the 551 bus route, still goes to Philadelphia but ends a block from the Greyhound Terminal in Market and 10th Street, said NJ Transit spokeswoman Nancy Snyder.

“Greyhound has reconfigured the terminal in a way that NJ Transit believes is less safe for our customers and employees,” NJ Transit spokeswoman Nancy Snyder said. “We were informed in November of the changes that took place at the beginning of January.”

Greyhound officials did not respond to an email with specific questions about changes to the bus terminal.

“They didn’t ask us for any input, even after we raised security concerns,” Kilcoyne said. “Greyhound also rejected NJ Transit’s proposal to allow buses to enter via Filbert Street and exit via 10th Street to allow the lanes to remain as they were and eliminate our safety concerns.”

Safety issues resulting from the new layout include requiring buses to make a turn from Arch Street to 10th Street, which Kilcoyne says is “far too tight and narrow for some buses and they take the sidewalk and the sidewalk to make the turn”.

Other terminal reconfiguration issues include the lack of a proper boarding area for customers, which could lead to passengers standing in an active bus lane while waiting to board their bus, a he declared. Inadequate bus lane widths and angles also do not allow the use of wheelchair lifts.

Other safety issues include the limited sight distance for drivers when turning buses and unsafe dual bus door configurations, where a worker could be placed in a dangerous situation between a backing bus and a running bus. enters the terminal, Kilcoyne said.

Commuters can transfer to Routes 400, 401, 402, 404, 406, 410 and 412 at Walter Rand to continue the journey to Philadelphia. They can do this by requesting a continuous travel ticket on the first bus and paying the full fare to their destination. The onward travel ticket would be given to the driver of the second bus, officials said.

“The buses customers are transferred to are literally at the same bus stop,” Snyder said.

Although the agency received few formal complaints, two commuters said the change was not transparent.

“My commute has become unbearable, I have to coordinate between two buses and a (SEPTA) trolley,” said Laura Schultz of Pittman. “I had a bad experience at Camden. I don’t have a car and rely on NJ Transit.

She said her employer allowed her to work from home and she stopped taking the bus.

“The 408 has become unbearable. I also work in West Philly and it’s too much commuting with all the transfers,” commuter Jennifer Fisher said. “The scarcity of the 408 means that if the 5.10 am from Camden does not work, due to operator unavailability, we have to wait another hour.”

Please sign up now and support the local journalism YOU rely on and trust.