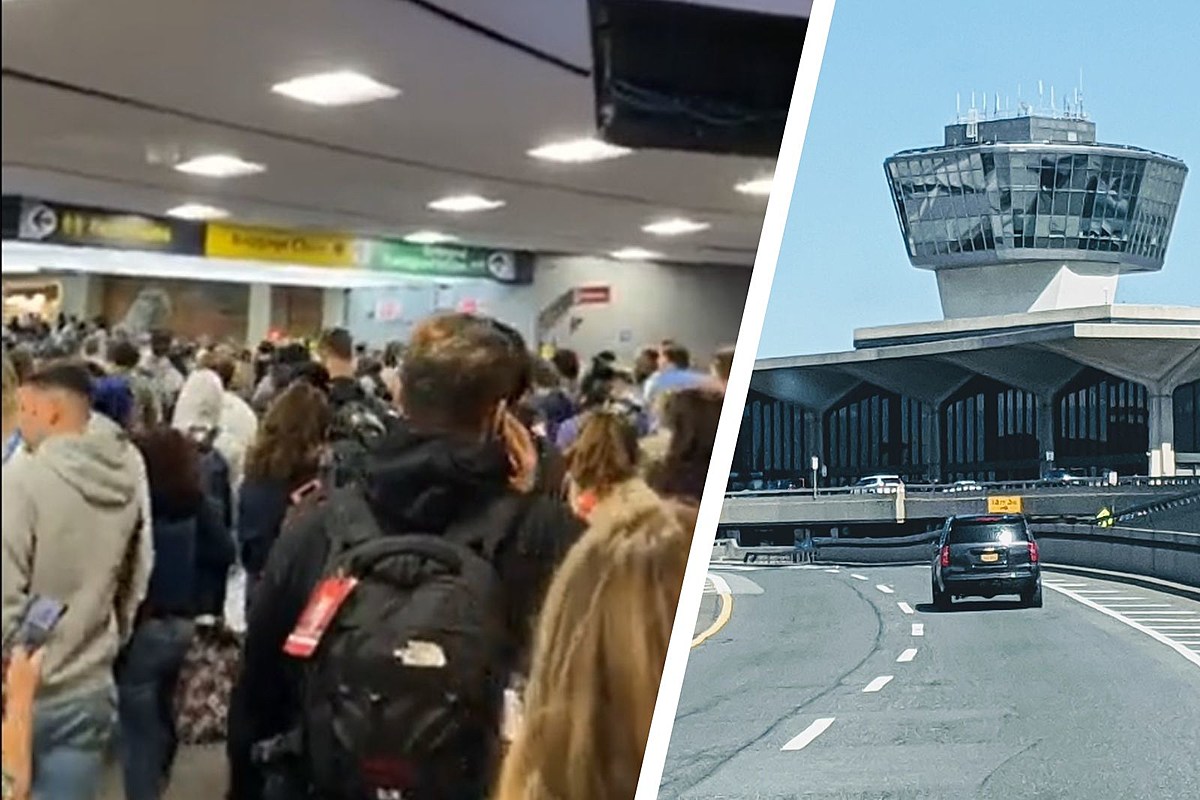 NEWARK — A major disruption unfolded Thursday night at Newark Liberty International Airport as Terminal B was evacuated when a woman rushed into a secure area of ​​the airport.

Port Authority police ordered everyone out of the terminal around 9:15 p.m. when Shanita Witter, 24, who had just arrived on a flight, rushed to a security gate, according to spokeswoman Lenis Valens.

Witter is a resident of New Jersey but Valens declined to disclose her city.

A search with K9s located Witter an hour later.

She was charged by Port Authority police with provocative trespassing and obstructing transport. Witter was released pending a court date.

Travelers had to be screened again in order to re-enter the terminal which houses many international airlines as well as Delta, Spirit and some United flights.

Report confirms what we knew: Newark airport is the worst in the US (Opinion)

Earlier Thursday, a United Boeing 777 bound for Brazil with 256 passengers on board returned to Newark when a problem arose with a hydraulic pump.

Video from the plane shows sparks coming out of the bottom of the plane and three pieces of debris falling to the ground near a parking lot.

Dan Alexander is a reporter for New Jersey 101.5. You can reach him at dan.alexander@townsquaremedia.com

These NJ Cities Have The Highest Rates Of Sexually Transmitted Diseases

Looking at data compiled by the Ministry of Health in 2019, the most recent year for which reports are available, we determined the rate of STDs per 1,000 people in each municipality. The data combine reports of chlamydia, gonorrhea and syphilis. For a different look, you can check out this article for a list of cities in New Jersey that have seen the highest increase in STD/STI cases in recent years.

KEEP READING: Scroll to see what the headlines were the year you were born

here is a watch the headlines who seized the moment, spread the word and helped shape public opinion over the past 100 years.

These are everyday expressions that only someone from New Jersey would understand. What else should be on this list?