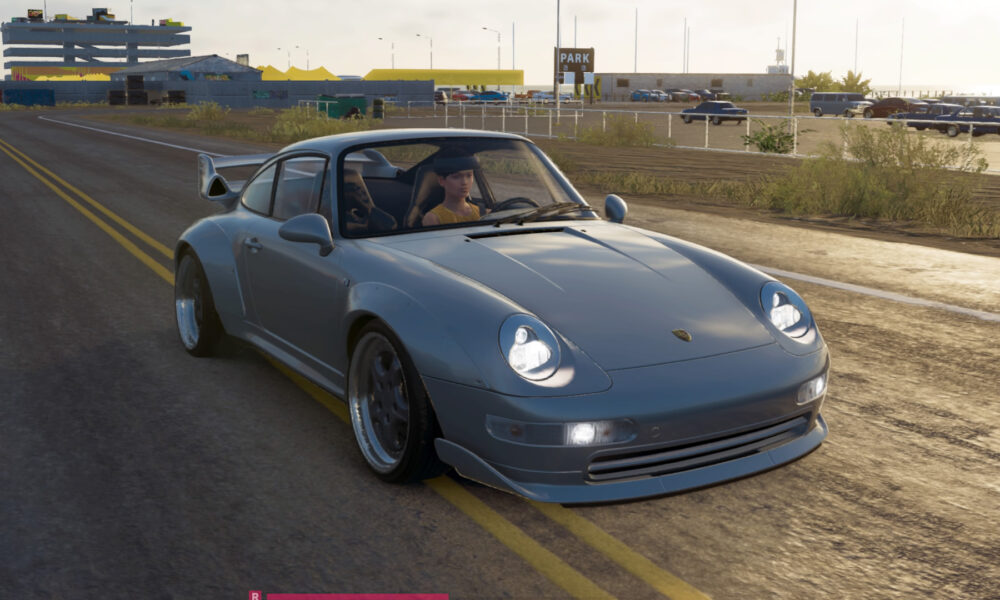 New Koenigsegg, Porsche and KTM cars arrive in The Crew 2

This is followed by the 2016 KTM X-BOW GT4, a race car specially designed for the popular circuit racing category of the same name. It has 360 hp, but is also very light and ranks very well in the handling prowess score. It is in the Touring Car (TC) class.

Finally, there’s the Koenigsegg CCR from 2014. With the Jesko and Gemera already in the open world, this one is a throwback to the early days of the Swedish supercar maker – but it still has 795bhp and fits into the Hyper Car (HC) class of vehicle.

These latest additions follow the recent update to The Contractor for Motorflix from The Crew 2, which also remains active during the holidays. Let us know in the comments below if you’re currently enjoying The Crew 2.