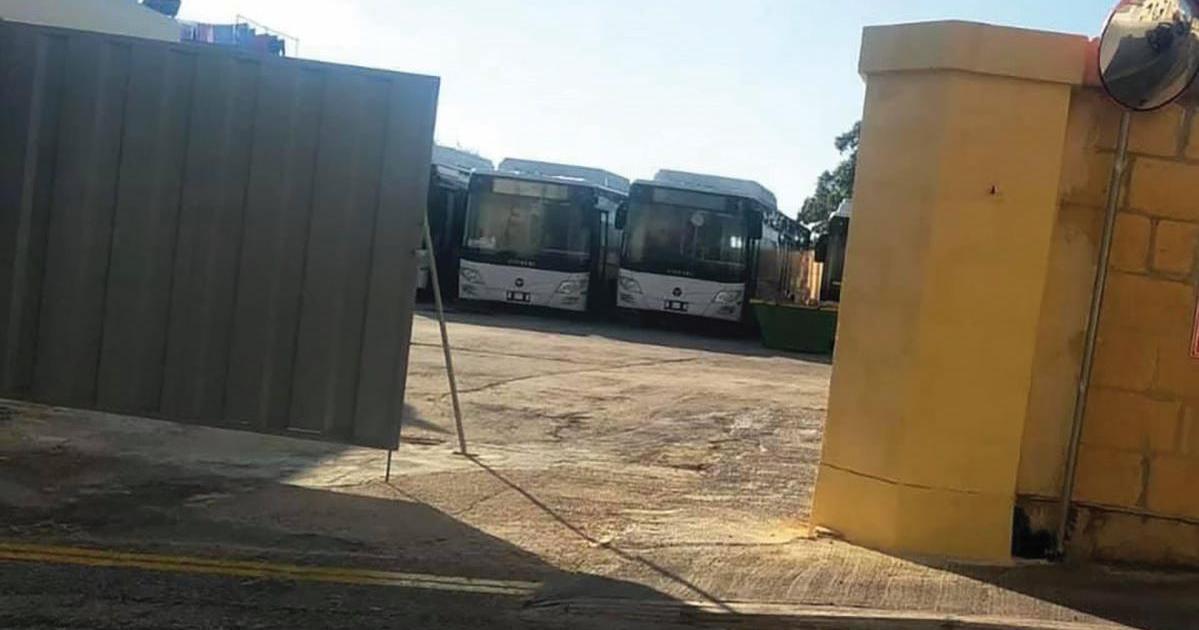 Six fully electric buses bought by the Gozo ministry for nearly 1.7 million euros in EU funds have been collecting dust at a government complex in XagÄ§ra for 18 months without any plans for their use.

The intention was to use the buses to transport passengers from a relay park to the MÄ¡arr ferry terminal and vice versa.

The call for tenders was published in November 2018 and the contract with the supplier signed in April 2019.

The buses were delivered to Gozo in June last year and parked at a government-owned compound near the Ä gantija temples in XagÄ§ra. At the time, Justyne Caruana was Minister of Gozo.

According to documentation seen by Times of Malta, Foton AUV buses were imported by Commercial Vehicles Imports Limited, a company owned by TUM Invest, a subsidiary of the Tumas group owned by the Fenech family.

Gozo Minister Clint Camilleri told Gozitan nationalist MP Chris Said in parliament in October last year that the plan was to use buses to transport Gozitans to Malta who could leave their cars in a park relay that the government planned for the region. known as Ta ‘XÄ§ajma, between Nadur and Xewkija, then take the bus to MÄ¡arr.

Camilleri said his ministry is coordinating with the transport minister so that the buses can be used to transport Gozitan students from various localities to the port of MÄ¡arr.

Discussions have been going on for over a year and there does not appear to be an end in sight.

Said asked Camilleri to explain why the company that supplied the electric buses then received a direct order of just over â‚¬ 217,000 to provide charging stations for the vehicles.

The minister replied that the company’s supplier could ensure that the chargers were compatible with the unused buses.

He also said the buses, although not in use, were still billed according to a maintenance plan.

Questions sent to the Gozo ministry asking why the six electric buses were not used for so many months remained unanswered at the time of writing.

Independent journalism costs money. Support Times of Malta for the price of a coffee.