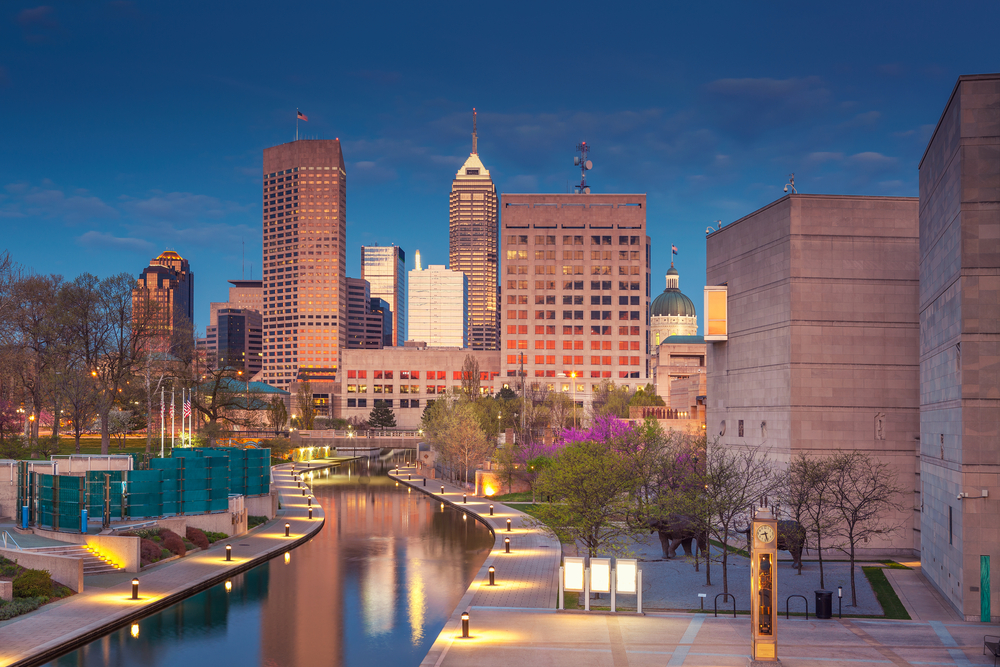 According to the article, the city wants to see new retail space and affordable housing develop along an eight-mile corridor along the new bus route. “In Indianapolis, many low-income residents of East 38th Street, especially those between College Avenue and Post Road in the northeast part of the city, support the upcoming project, which would bring new infrastructure improvements such as new drainages and curbs.”

However, some critics of the project worry that the bus route will reduce access to some businesses and alienate public transit from some residents by removing some existing bus stops. But BRT supporters say the line will help low-income residents access jobs and amenities. According to Scarlett Andrews, director of the City of Indianapolis’ Department of Metropolitan Development, “The city amended its zoning code specifically for transit-oriented development along the bus line in preparation for economic growth and of connectivity along East 38th Street, a section of which has underutilized strip malls, declining residential developments and has become a focus for public safety concerns.”

How often are trains and buses late in Parsippany? Here are the data