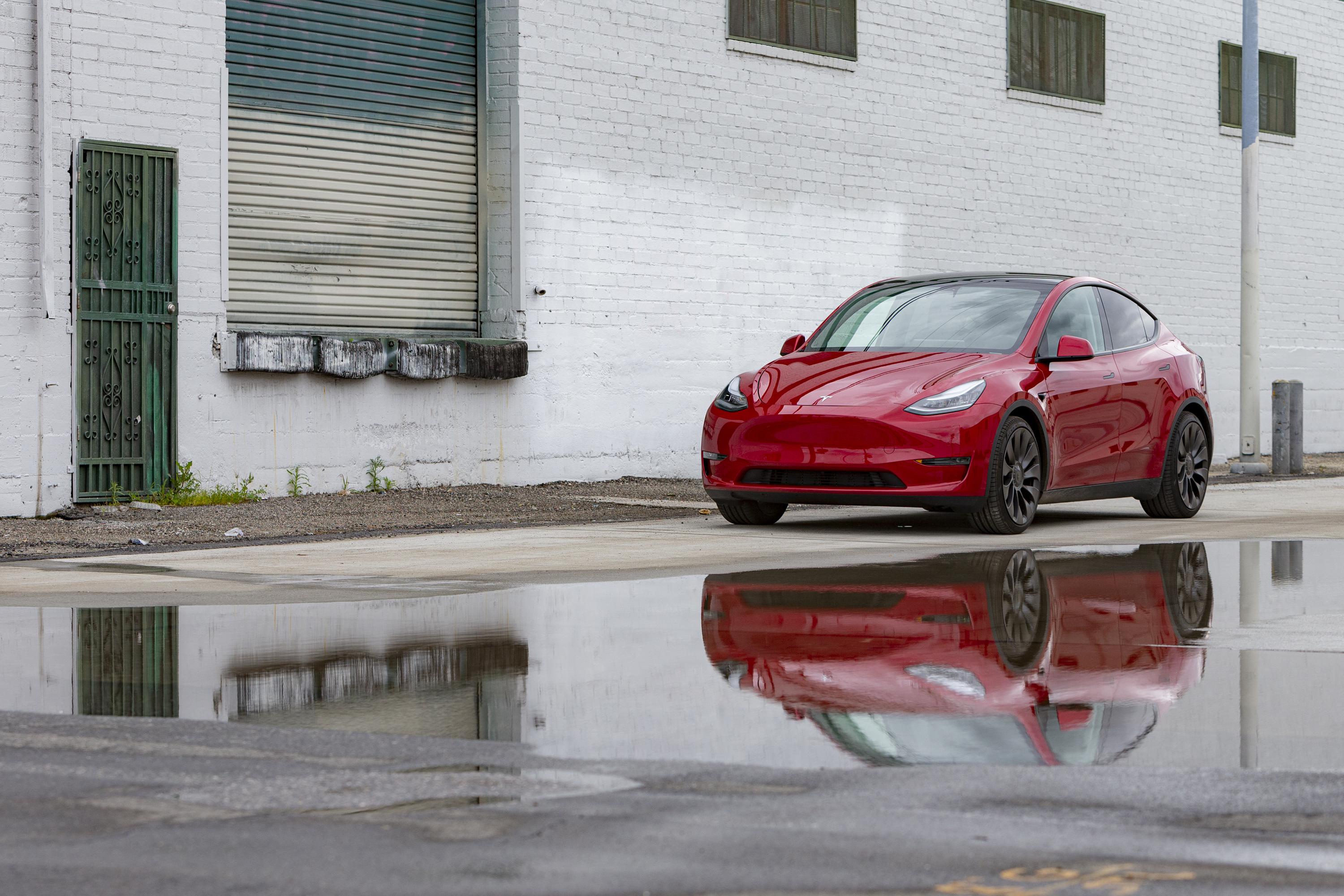 ST. PAUL, Minnesota (AP) — A state Senate committee on Wednesday introduced a bill that would block the power of the Minnesota Pollution Control Agency to adopt “clean car” standards after rules established by the agency without input from the Legislature angered Republicans last summer.

The proposal, called the Consumer Choice of Fuel Act, would prohibit state agencies from creating rules that would restrict the sale of vehicles and other equipment based on their fuel source and require car dealerships to have a certain amount of these vehicles in their inventory.

The legislation would effectively block ‘clean car’ rules passed by the Walz administration in July which take effect in 2024 for the 2025 model year, which encourage the shift to electric vehicles to reduce greenhouse gas emissions and curb the worsening impact of climate change. The standards — which apply only to new vehicles for sale in Minnesota — do not apply to off-road or heavy-duty vehicles and equipment, farm equipment or tractor-trailers.

Minnesota and more than a dozen other states have signed on to California’s emission standards, which are stricter than federal standards. President Biden’s Environmental Protection Agency decided on Wednesday to reinstate California’s tougher auto emissions standards after the Trump administration backsliding state authority to set its own standards in 2019.

Minnesota was the first state in the Midwest to adopt the plan. An administrative law judge ruled last year in favor of the state agency, determining that it had the authority to enact the rules.

The bill’s author, Republican Sen. Andrew Mathews of Princeton, said the standards “cede our authority to California bureaucrats” and that the motivation behind his bill is to ensure that the development of rules regarding emission standards involves the legislature.

“The beauty of this bill is that we shouldn’t be governed by mandates and rules,” Mathews said. “We should be governed by the rule of law, by our elected legislative bodies and be the voice of the people in our districts who sent us here to enact laws.”

The renewed effort by Senate Republicans to block the emissions rules comes after their failed attempts last year to block the state agency from enforcing the rules by threatening to close state parks and block the environmental legislation. MPCA Commissioner Laura Bishop resigned weeks after the rules were passed when the Senate GOP majority signaled it would vote to reject his confirmation.

Craig McDonnell, the agency’s deputy commissioner for air policy, told the committee that the legislature granted him authority to regulate air pollution from stationary and mobile sources when the agency was created. agency. The transport sector is the biggest emitter of greenhouse gases, he said, and the ability to regulate vehicle emissions is imperative to combat climate change.

“The MPCA has always said that Minnesota will do what is in Minnesota’s best interest when it comes to developing vehicle emissions standards and that remains true today,” he told lawmakers. . “However, (the bill) impairs the agency’s ability to protect Minnesotans from harmful air pollution.”

The bill now heads to the state government Senate committee. His prospects in the Democratic-controlled House are unclear.

Mohamed Ibrahim is a member of the Associated Press/Report for America Statehouse News Initiative. Report for America is a nonprofit national service program that places journalists in local newsrooms to report on underreported issues.