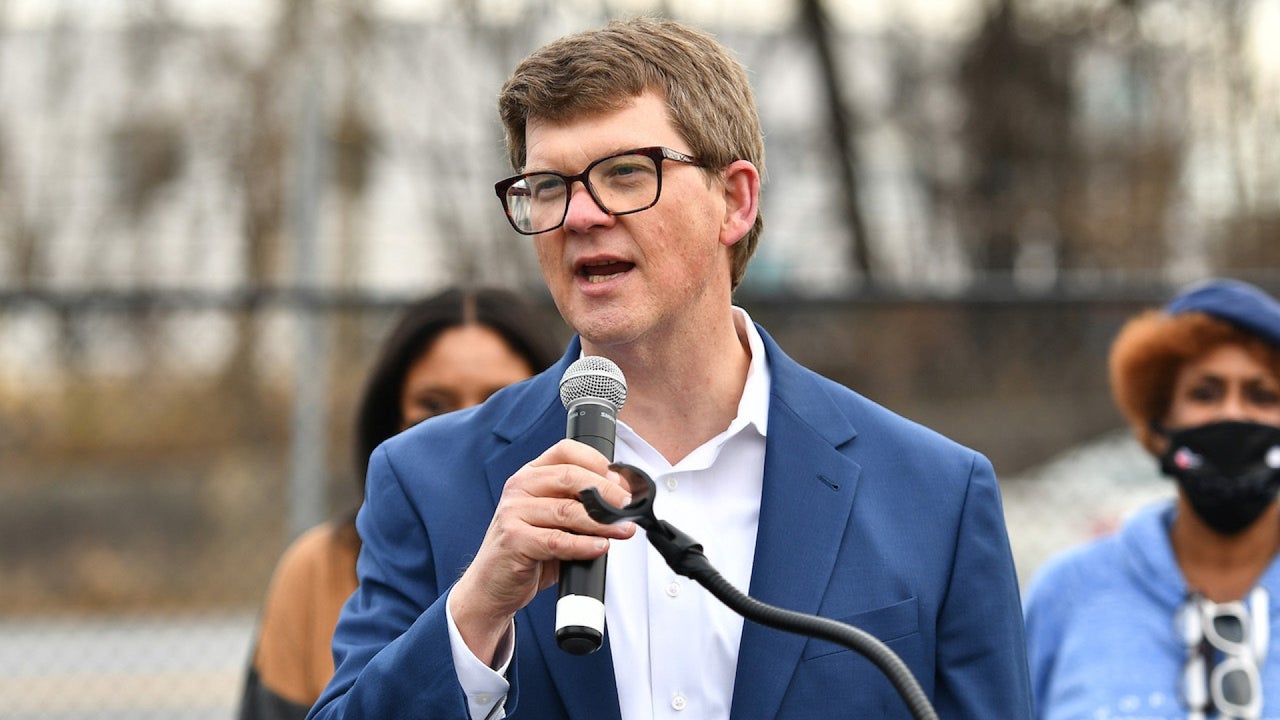 Jeffrey Parker, managing director and CEO of the Metropolitan Atlanta Rapid Transit Authority (MARTA), has died by suicide, the company said in a statement.

“With very heavy hearts, we share the official news of the tragic passing of Managing Director/CEO Jeffrey Parker on Friday evening, January 14, 2022,” the website reads. “Please keep his family in your prayers and meditations.”

“Jeff cared deeply about MARTA and his leadership gave us a solid foundation to move forward.”

MARTA Board Chair Rita Scott also released a statement and noted that Jeff has a wife named Erin and daughters.

“As President and on behalf of my fellow MARTA Board members, we are devastated by this loss as we appreciate Jeff’s leadership and look forward to seeing him deliver on his vision for public transit,” said said Scott.

“The entire metro Atlanta area owes him a debt of gratitude for his transformative efforts and we will not stop working to build on the foundation he created.”

SaportaReport reports that several people close to the transit agency say Jeffrey Parker walked in front of a MARTA train at the East Lake MARTA station on Friday evening.

“Due to an emergency in East Lake, delays are occurring on the Blue Line,” they wrote. “A shuttle bus service is being established in Avondale, Decatur, East Lake and Candler Park. We apologize for the inconvenience.”

“No one knows the WHY,” MARTA board member Jim Durrett told SaportaReport in a text. “What I can tell you is that he was NOT fired,” he continued.

Jeff had been CEO of the company since 2018. His career began in 1985 when he interned at the Massachusetts Bay Transportation Authority (MBTA), reads his biography.

During his career, he was listed as one of Atlanta Magazine’s Most Powerful People of 2020, Atlanta Business Chronicle’s Power 100: Most Influential Atlantans of 2020, and was named a “Man of the World”. ‘year’ in 2019 by the Atlanta Chapter of the Women’s Transportation Seminar.