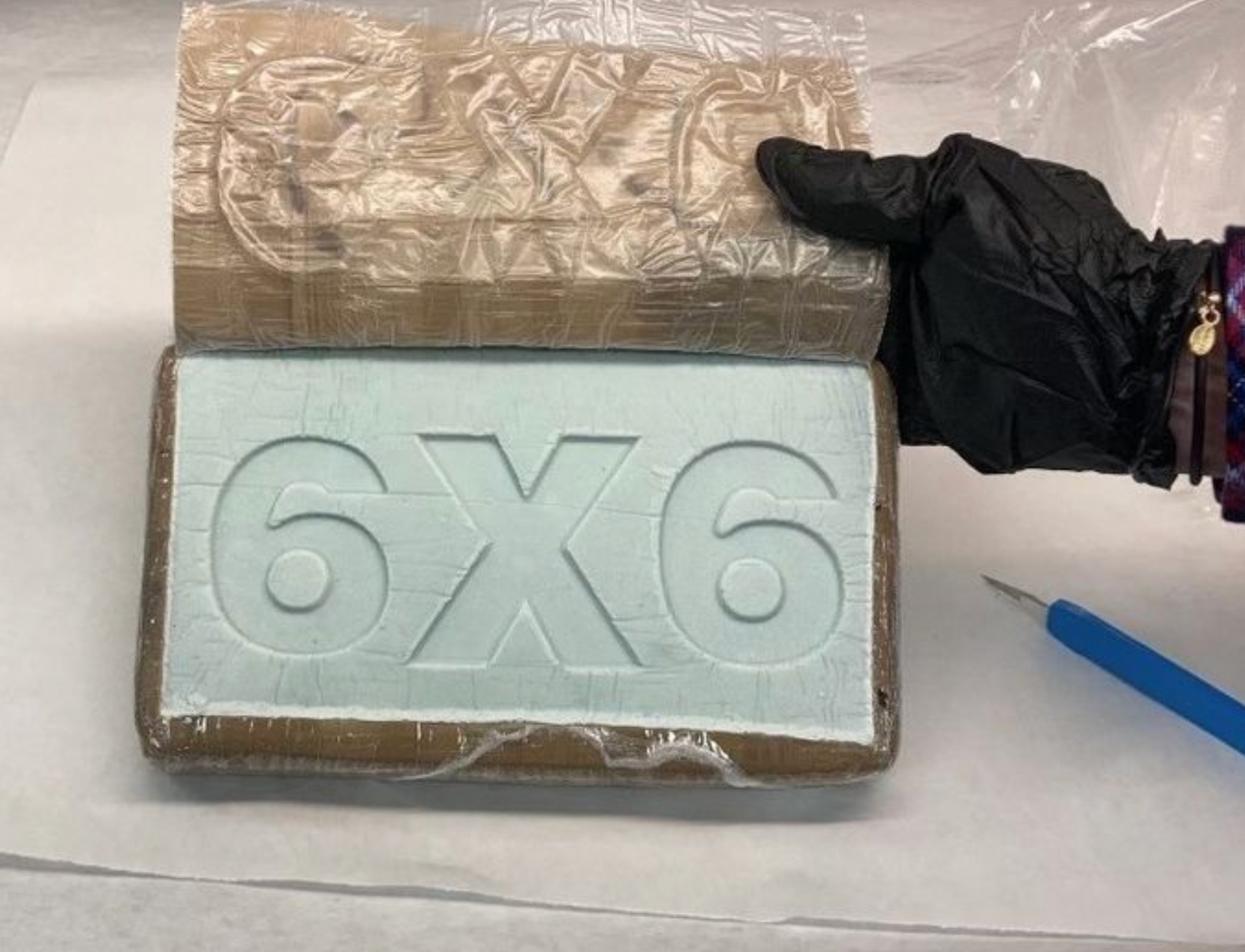 Matthew John Gomez, 27, has been charged with one count of possession of fentanyl with intent to distribute in connection with a criminal complaint filed in U.S. District Court in Kansas City, Missouri .

According to an affidavit filed in support of the federal criminal complaint, members of the Missouri Western Interdiction Task Force (MoWIN) observed Gomez at a local bus terminal on Wednesday, March 16, as he got off a bus driving through Kansas. City from Los Angeles. . Gomez wore a backpack and carried a large gym bag. He walked through the entrance doors of the bus station and paced down the sidewalk while making a call on his cell phone. A police detective contacted Gomez, who said he was heading to Minneapolis, Minnesota.

The detective asked Gomez if he would consent to a search of his luggage. Gomez put his gym bag on the ground and was in the process of removing his backpack when he quickly moved away from the detective in an attempt to flee. A struggle ensued and Gomez was eventually placed under arrest and escorted into the terminal.

Gomez told investigators he was paid $500 before leaving Los Angeles and was to receive an additional $2,000 upon his return.