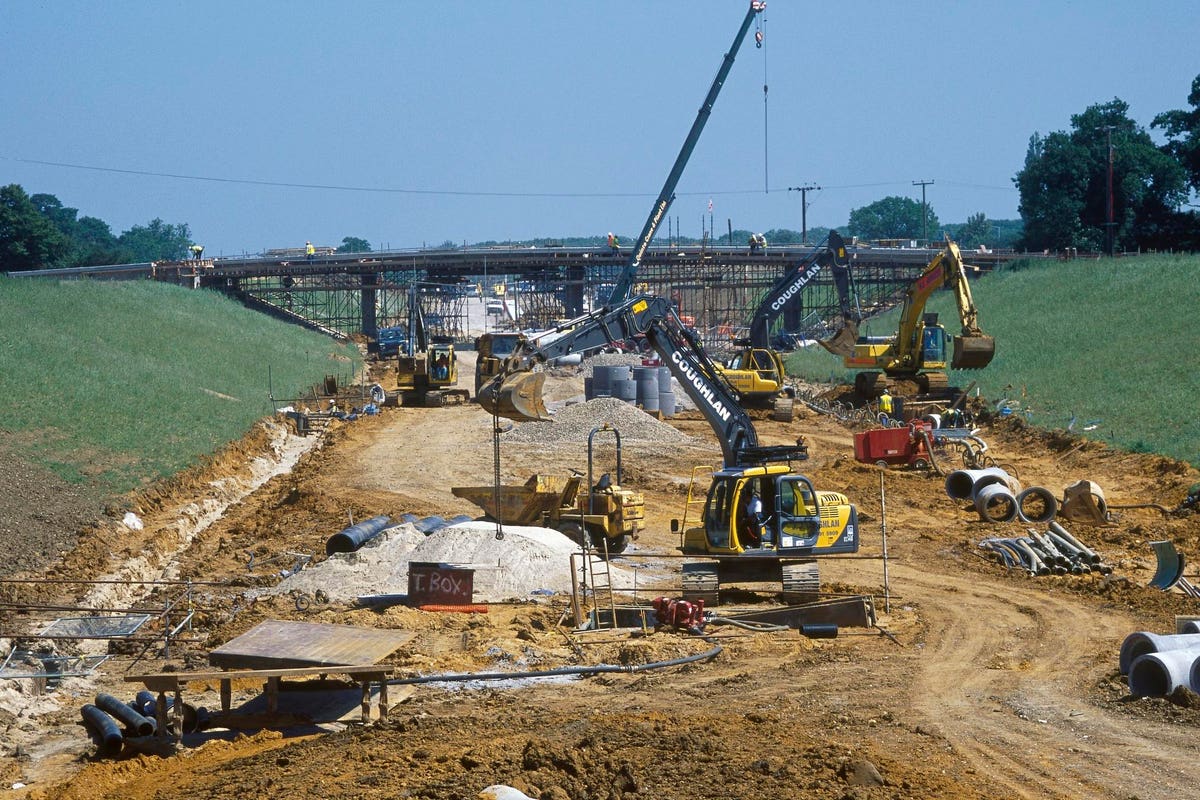 A UK Department for Transport official has written to local authorities warning that budget cuts would mean major road projects, previously seen as scheduled, would not be funded by central government if they are likely to increase carbon emissions. carbon. Programs can also be canceled if they do not support active commuting, such as bicycling and walking, or public transportation.

Philip Andrews, head of road investment, policy and pipeline development at the Department for Transport, wrote that the government which “will not have sufficient funding to continue to fund all [major road] plans currently in the program at the current scale or schedule. Â»

He pointed out that there have been changes in government policy regarding transport investment, analytical requirements on carbon emissions and the “effects of Covid on future delivery and demand”.

English local authorities have been asked to â€œreconsider the current program outlinesâ€.

Andrews suggested that ‘some projects may no longer be a priority because they have increased costs, cannot be completed in a timely manner or no longer meet the local authority’s latest transport targets’.

In the future, local authorities will have to place more importance on whether new road projects offer ‘value for money’ or VfM.

“Is the program likely to be weak or mediocre VfM?” Andrews asked, suggesting that, if so, local authorities might want to reevaluate them.

In September 2019, then-Chancellor of the Exchequer Sajid Javid announced to delegates at the Conservative Party Conference a five-year plan to spend Â£27billion to expand and improve England’s roads.

The ‘improvement’ of England’s strategic road network – which includes motorways and major ‘A roads’ – is frequently described by government ministers as the ‘biggest investment ever of its kind’.

Such a promise was made in 2013 by the so-called â€œgreenest government everâ€. Then-Treasury Chief Secretary Danny Alexander, who was part of the Conservative-Liberal Democrat coalition government from 2010 to 2015, pledged the “biggest investment in our roads since the 1970s”.

This, it seems, ignored a similar promise made in 1989 by Prime Minister Margaret Thatcher. With the Paths to Prosperity report, Thatcher promised that his government’s road building program would be the “biggest since the Romans”.

Some of Thatcher’s roads were built, but the program was halted when it was realized that building more roads, through the well-understood phenomenon of ‘induced demand’, led to more congestion.

The induced demand theory was a radical idea when it was pioneered by anti-roads activists. Yet it became an orthodox government position – briefly – following advice to the government from the 1994 study by the Standing Advisory Committee on the Assessment of Trunk Roads. Then-Secretary of Transport Dr Brian Mawhinney – a Tory – told Parliament that the Department for Transport “recognizes that as economic growth over the past 15 years has dramatically increased traffic levels, the number of congested areas has increased and with them the cases where a road project could have costs as well as benefits.

He admitted that “the roads increase, to a certain extent, the traffic”.

The benefit/cost ratios (BCRs) of road construction projects are often low, while the BCRs of low-carbon and health-promoting transport projects are generally high.

In one 2013 report from the Ministry of Transport some cycling programs have been revealed to have off-scale BCRs of up to 35 to 1.

To put this into perspective, the Eddington Government Transport Study of 2006 reported that the BCR for main roads was only 4.66, and that figure is probably much lower now.

In his letter to local authorities Andrews said that “the importance of decarbonization has increased since May 2019, so there is a need to consider whether the program is likely to worsen carbon and lead to lower VfM.

He added that new calculations will be needed “now the cost of carbon has been increased significantly”.

He further stated that “improvements in active travel and buses are also issues that have risen to prominence and any opportunity to promote them in major programs should be reflected, where possible”.

Andrews sent his letter in January. The local authorities had only a few weeks to respond.

“Any [local authority] choosing to withdraw a program will not be penalized in future funding rounds,â€ he promised.

It is not yet known whether any major road projects have been cancelled. A UK government official has been contacted for comment on this story.