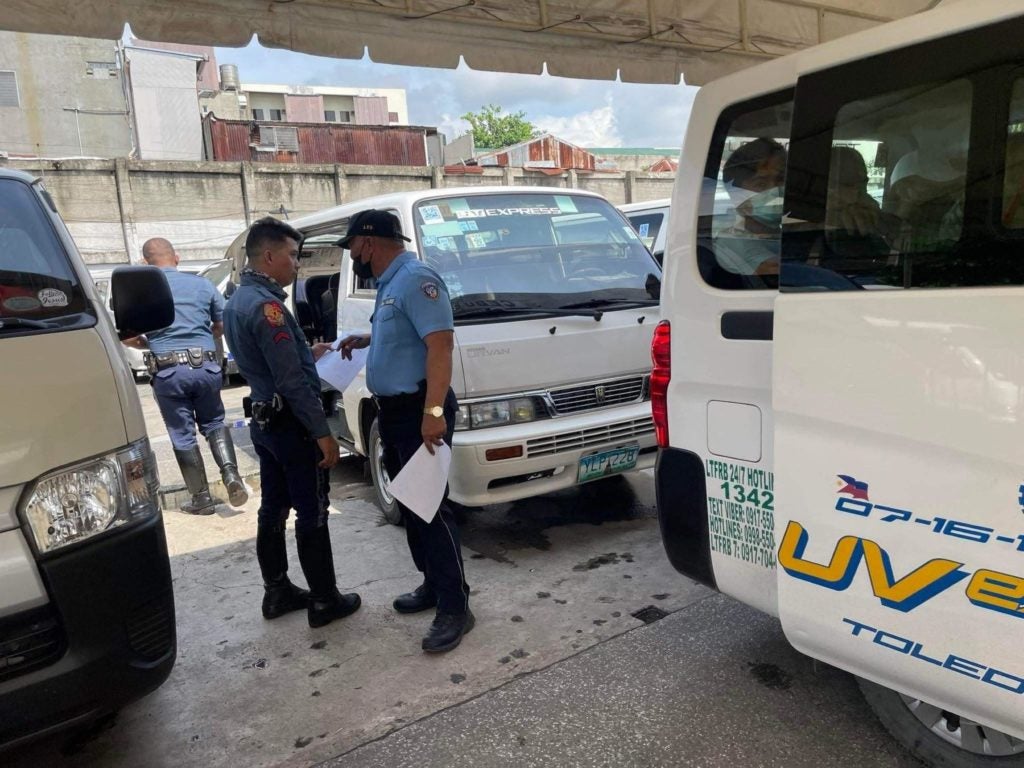 The drivers of the PUB were verbally apprehended for not having ensured the technical control and the respect of the safety rules, according to a press release from LTO-7.

“LTO-7 has begun its random inspection of public utility vehicles (PUVs) at major terminals in the region to prevent accidents from occurring during long holidays, such as these,” the agency said, noting that the activity was part of the annual Oplan. Byaheng Ayos of the LTO and its parent agency, the Ministry of Transport.

Owners of the 14 buses, he said, have been ordered to have their units repaired before they can resume operations. Five of the arrests took place at Cebu City South Bus Terminal, while the rest are from Cebu City North Bus Terminal.

Thursday’s activity was a joint inspection between LTO-7, the region’s Land Transportation Franchising and Regulatory Board (LTFRB-7) and the Highway Patrol Group.

“We’re not issuing anything to them yet, but rather giving operators and drivers the ability to correct defects during inspection,” Caindec said.

“We want to keep our public safe, especially as others are expected to travel to and from our tourist destinations with our long weekend,” he added.

Disclaimer: Comments uploaded to this site do not necessarily represent or reflect the views of the management and owner of Cebudailynews. We reserve the right to exclude comments that we deem inconsistent with our editorial standards.