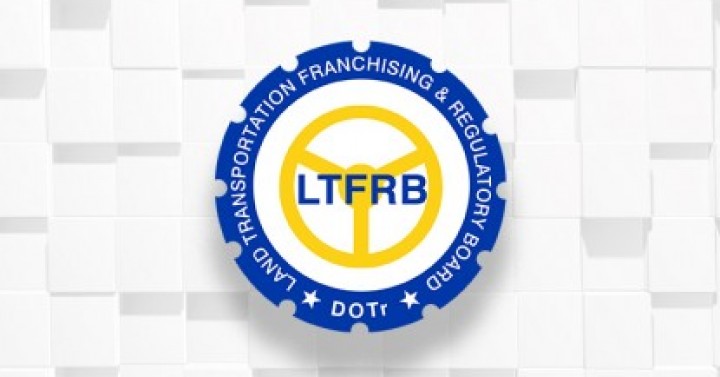 MANILA – Several public transportation routes from Bulacan Province and Valenzuela City to the National Capital Region (NCR) have been modified by the Land Transportation Franchising and Regulatory Board (LTFRB) to serve passengers bound for the North Luzon Express (NLEX) Terminal (NLET).

In a Facebook post Friday, the LTFRB said one of those modified routes is the Monumento – Sta. Maria Bulacan via the NLEX Public Service Jeepney (PUJ) route.

“Pinapayagang magbaba and magsakay its NLET at VGC [Valenzuela Gateway Complex] (It is now permitted to drop off and pick up passengers at the NLET and VGC),” the LTFRB said.

The point-to-point (P2P) Bocaue/Sta. Maria, Bulacan – North EDSA has also been modified, allowing its buses to drop off and pick up passengers at the NLET.

To ensure that commuters will easily reach NLET and other integrated terminals, the LTFRB has also extended temporary bus operations serving these terminals.

The NLET – Araneta Bus Terminal (Cubao) via Mindanao Exit, Route C-5 and the NLET – Parañaque Integrated Terminal Exchange (PITX) via NLEX, A. Bonifacio, Taft Avenue Route will both remain active until March 31, since their resumption of operations on December 29, 2021.

Earlier, the LTFRB issued Information Circular no. 2020-051 which limited pick up and drop off of provincial buses and some P2P buses to fewer terminals to help reduce traffic in the NCR.