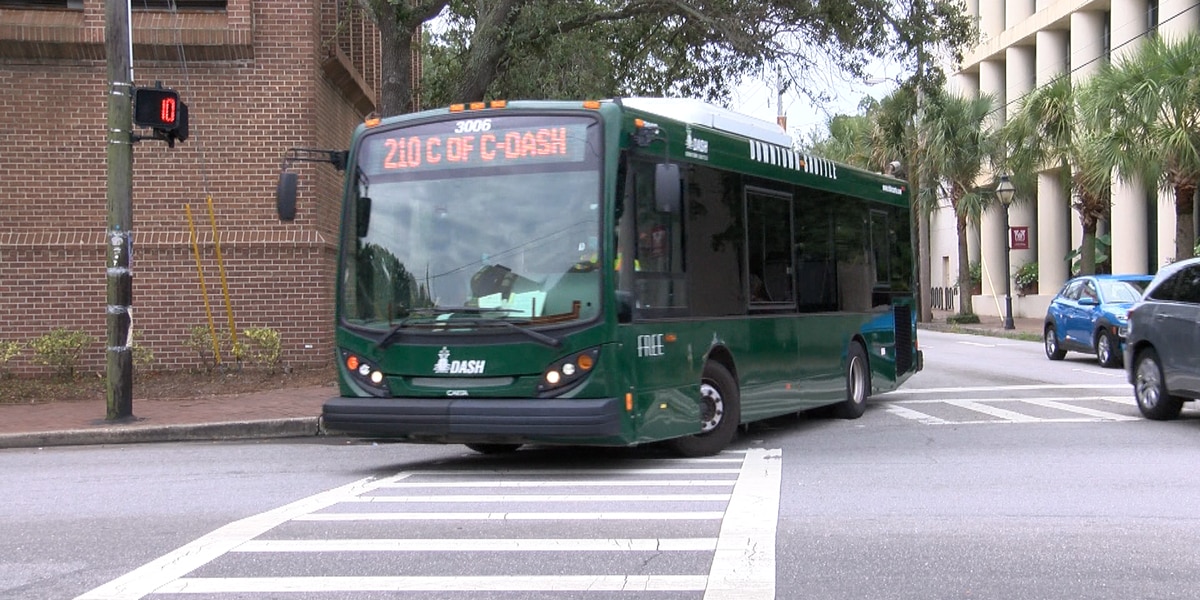 Lowcountry Rapid Transit, a rapid transit bus line that stretches from Ladson to the Peninsula, got the go-ahead from the Federal Transit Administration to move into an engineering phase. That approval is a benchmark that officials said they’ve been waiting for for years.

CARTA Chairman Mike Seekings said the FTA’s approval of the line locks proposed in the federal government’s commitment of $375 million, or about 60% of the total cost.

The rest of the money for the approximately $600 million route, when adjusted for inflation, will come from the half-cent Charleston County sales tax.

Seekings projects that more than two million passengers a year will use the line and believes that number will increase as the area expands.

He also said it was the first large-scale transit project of its kind in state history.

“Who would have thought just five years ago that we would be here saying, ‘We’re going to build, and it’s funded, a large-scale transit project that would bring people from outside the peninsula in the heart of the peninsula,” Seekings said, “and along this road you will see transformation along every mile for the betterment of this community.

Seekings said project managers will now seek to hire an engineer to help design the bus line. Officials hope to innovate over the next two years and complete the line in 2028.

Kolhapur Airport to get a makeover: new terminal, world-class facilities

Modernization of Kolhapur Airport into a new terminal