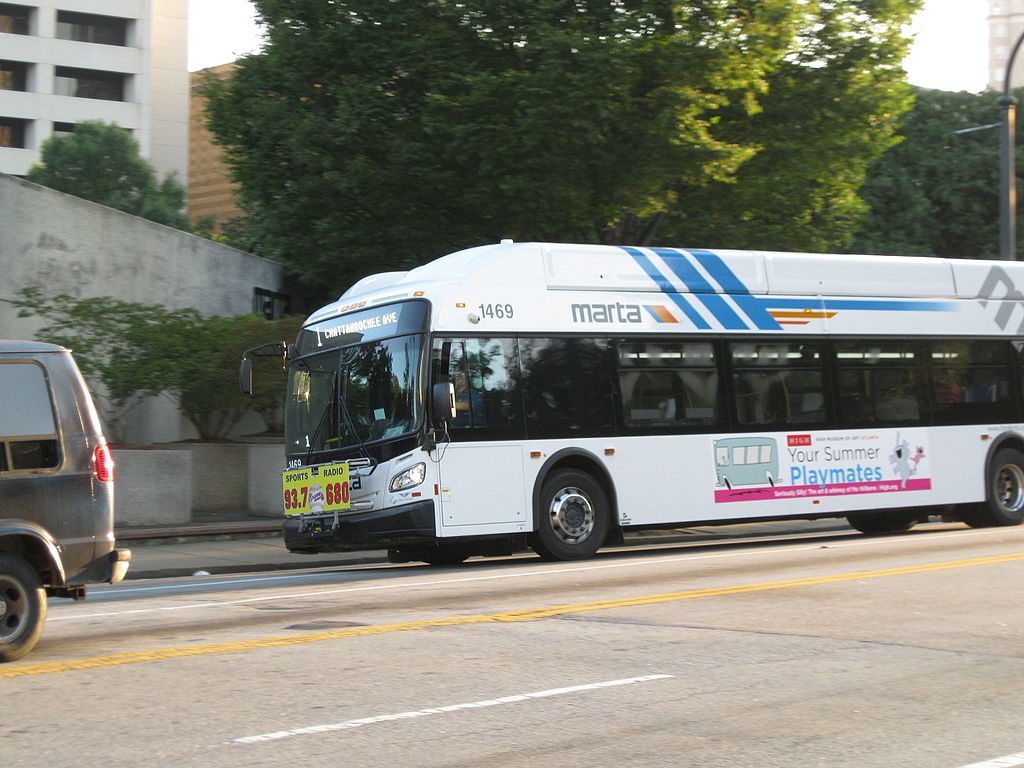 The Metropolitan Atlanta Rapid Transit Authority (MARTA) is reconsidering plans to add light rail transit along the Clifton Corridor between Emory University, Lindbergh Station and the Centers for Disease Control, announcing that it is currently studying rapid transit by bus (BRT) for the corridor. The BRT plans for the corridor are the latest sign that MARTA is backtracking on details of plans announced in late 2018 to expand the city’s light rail system, using sales tax revenue approved by voters in 2016.

In an article for the Atlanta Journal Constitution, David Wickert reports that MARTA plans to select a preferred alternative for the Clifton Corridor by October, according to a report by Acting CEO Collie Greenwood to the Atlanta City Council Transportation Committee in March.

MARTA’s sudden attention to BRT on the Clifton Corridor is the latest evidence of a trend, reports Wickert: “In February, MARTA announced that it would recommend bus rapid transit instead of light rail for the line Campbellton Road in southwest Atlanta. And a recent preliminary report on a section of the Atlanta Beltline found light rail to be much more expensive than expected.”

Officials from Emory University (the university has supported proposed transit along the Clifton Corridor in the past) are quoted in the article as saying they support either BRT or light rail for the corridor.

Two people injured, five cars and a restaurant hit in a crash in Montcalm County