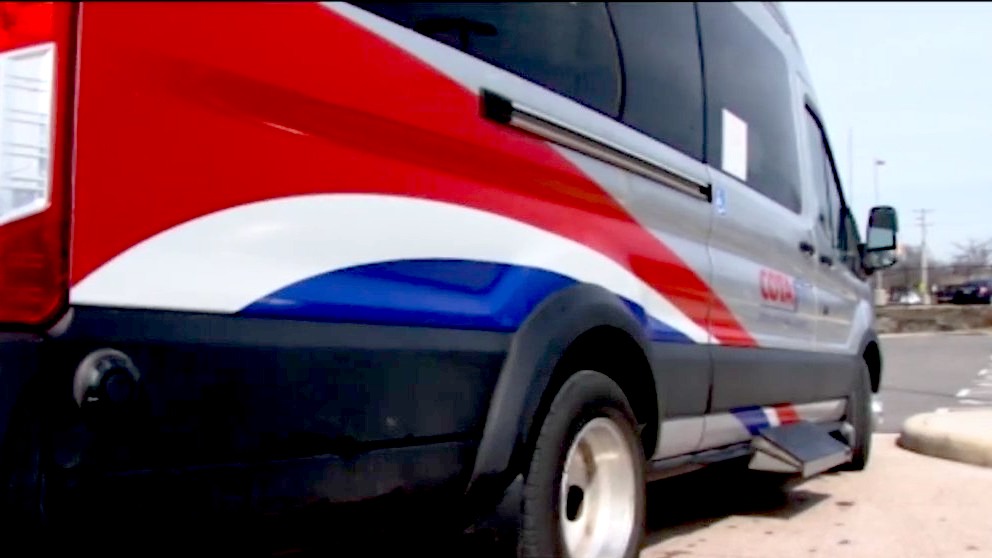 What are the major employers in Central Ohio that cover abortion-related expenses?

“We need to move to what we consider more of a world-class system,” Pinkerton said. “So the corridors where you see major development happening allow you to get more riders, more people through at a faster rate.”

Passing the bipartisan infrastructure bill through the U.S. Congress is expected to bring $149 billion in federal funds to Columbus. COTA said it is seeking federal funding of $300 million for planning, which includes the two bus corridors proposed in the LinkUS plan.

U.S. Senator Sherrod Brown, who attended the Pinkerton exhibit on the proposed transit route, said that when working on the infrastructure bill, the main goal was to integrate the transportation accommodation.

“Clearly we’re going to need more multi-housing units, putting them as close to bus stops and transit stops as possible,” Brown said. “It’s good for the environment, it’s good for people getting to work cheaply, efficiently and safely.”

However, federal funding will not fully cover the plan, which means local taxes matching the funding will be required.

This means that COTA could ask residents of central Ohio for a tax increase in the next ballot.

Feces Sent Inside Letters to Republican Senators from Ohio

To date, Pinkerton says the COTA board has not voted to put an initiative on the November ballot, but the board is meeting later this month. The possibility of a ballot initiative, she said, is not entirely ruled out.

“At some point, the COTA Board will have to vote to put an initiative on the ballot,” Pinkerton said. “They haven’t this month, and I’m sure we can give you more information after our July 27 board meeting.”

According to the LinkUS plan, the initiative would propose to increase the existing COTA sales tax by 0.5% – 0.25% temporary and 0.25% permanent – with a new permanent sales tax of 1.0%.